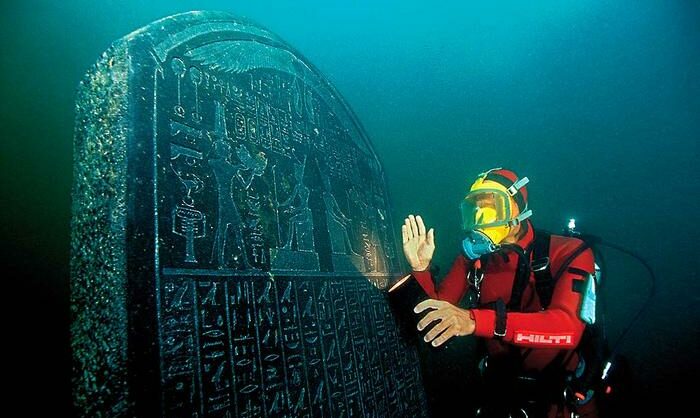 Scientists from the Hebrew University of Jerusalem say they have identified several drugs that could potentially help treat, if not “cure,” people who develop COVID-19.
Prof. Shy Arkin, a biochemist in the Alexander Silberman Institute of Life Science, told The Jerusalem Post that in lab tests in which cells infected with SARS-CoV-2 were placed together with the drugs for two days, “almost 100% of the cells lived despite being infected with the virus.”
In contrast, without the preexisting drug compounds, around 50% of the cells died after coming in contact with the virus.

Arkin and his team culled through a library of more than 2,800 approved-for-use compounds, identifying 18 drugs they felt could be effective. In unpublished work, the researchers were able to show that several of these compounds “exhibited remarkable potency against the whole virus in in-vitro experiments.”
Two of them are Darapladib, used for the treatment of atherosclerosis, and Flumatinib, used for the treatment of certain blood cancers. Arkin said he was hesitant to share the names of any of the drugs, adding that he could not recommend them until they underwent proper clinical trials.

The team focused on drug repurposing to potentially expedite any future regulatory steps. Since the drugs are already being used for other indications, their toxicity and side effects, for example, are known and approved.