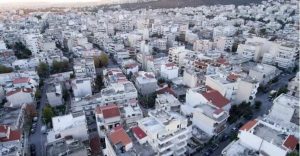 Bank of America – Real Estate is still recovering in Greece 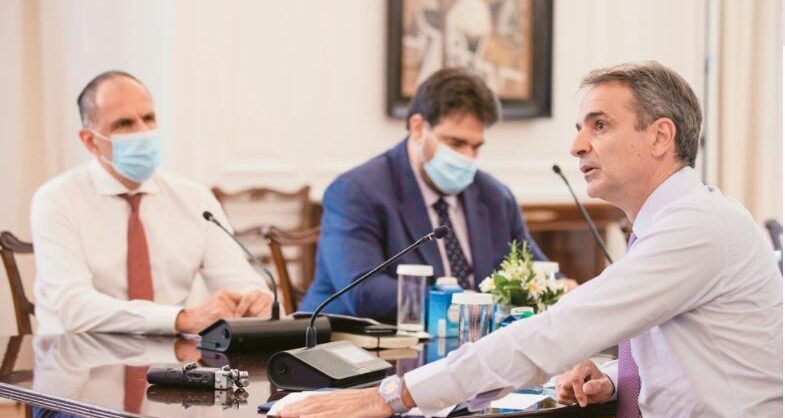 As the Greek government is scrambling to contain the spread of the Delta variant, one of the new and most drastic measures it is mulling is to ban non-vaccinated citizens from entering retail stores after September.

With the Delta mutation becoming increasingly threatening, as a significant percentage of the population insists on refusing vaccination despite repeated calls from the university community and the State, the government has set a major goal to prevent a new general lockdown in the country and is trying to take series of measures that will protect public health and the functioning of society and the economy.

According to reliable information at the disposal of “THEMA”, the leadership of the Ministry of Development and Investment is considering adopting the plan, estimating that the best timing for its implementation would be from mid-autumn onwards, provided that the evolution of the pandemic demands it and the desired percentage of vaccinated has not been reached.

As a top source explained to “THEMA”, in this way neither the market will be closed, nor the State will be forced to provide capital support to companies affected by a possible lockdown.

This measure comes to strengthen the network of what is already in force in the closed areas of catering, entertainment, and where one can enter only after having the vaccine. In fact, additional measures are being prepared for catering and entertainment.

As the source said, there was no talk of a general mandatory vaccination, but the government plan provides access to all venues only for the vaccinated, very strict restrictions everywhere for the unvaccinated, regulations such as the suspension of salaries in the public sector, as well as large flexibility in the private sector, with teleworking or even reasonable redundancies, in order to protect the smooth continuation of activities under any epidemiological conditions.

At the same time, the government will consider the implementation of additional mandatory obligations for certain categories of workers, such as teachers, depending on the evolution of the pandemic.