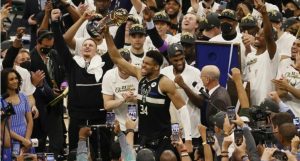 Giannis did it! The Bucks are NBA champions 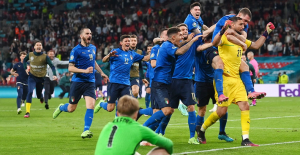 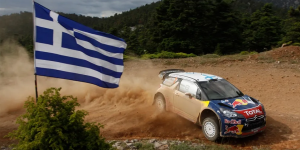 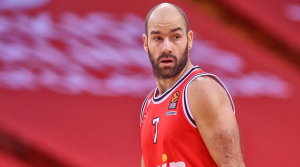 Spanoulis announced his retirement: “Why I am leaving basketball now” 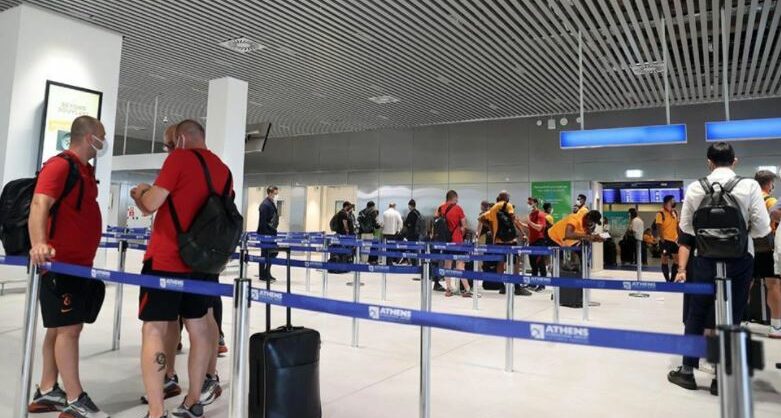 The players of Turkish football club Galatasaray nearly caused a diplomatic incident when they refused to comply with the Covid-19 protocols at the Athens Eleftherios Venizelos.

Upon their arrival in Athens for their friendly match with Olympiakos they were instructed by staff at the airport to take Covid-19 rapid tests in order to be allowed entry into the country.

The “El. Venizelos “informed them that the PCR tests brought by their team were not accepted and they should undergo new rapid tests. This, however, was not accepted by the team resulting in an altercation started, which reached the point of Deputy Minister of Civil Protection, Nikos Hardalias issuing an announcement.

According to the Turkish media, the Galata mission waited more than 1.5 hours for the issue to be resolved, something that is stressed that did not happen and that they decided to return to Constantinople (Istanbul).

According to the protocol, a negative coronavirus test is required in the last 24 hours, however, the Turkish team had a test in the last 72 hours, a fact that was not accepted by the Greek authorities. In addition, Turkey is a country designated as one from where its nationals are required to do a rapid test upon entry in Greece.

Based on this protocol, the members of the mission were asked to undergo a rapid test but they refused, citing the PCR they had.

According to TRThaber, Turkish foreign minister Mevlut Çavuşoglu had a telephone conversation with his Greek counterpart Nikos Dendias. The Turkish Foreign Minister, according to the same information, spoke about the suffering and ill-treatment of Galatasaray at the “El. Venizelos” airport.