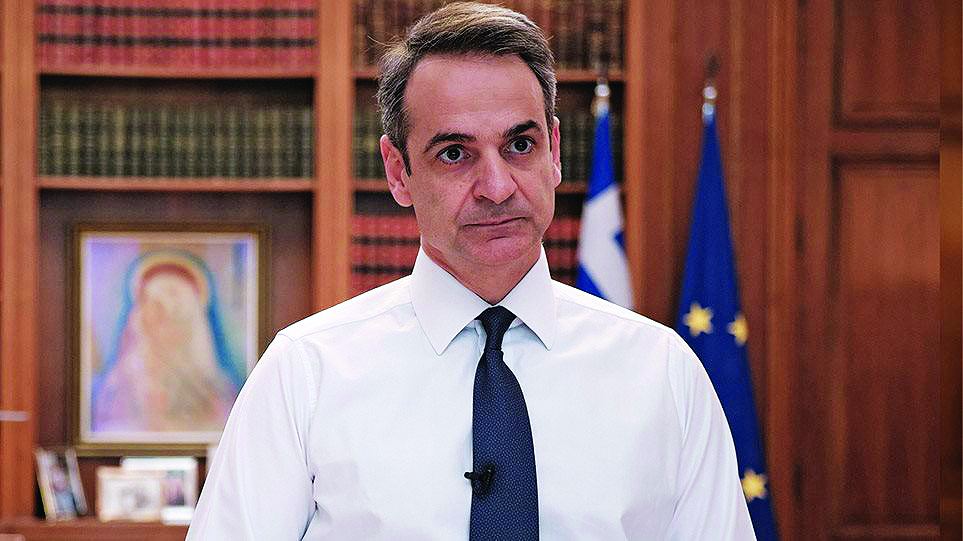 The Greek Prime Minister Kyriakos Mitsotakis announced four measures against the pandemic, with the first being the mandatory vaccination of the health workers and the workers in the elderly care units.

The four measures, as announced by Mr. Mitsotakis are:

1. Immediate vaccination of employees in nursing homes becomes mandatory, which is the most vulnerable category. Those who do not do so will be suspended from work from August 16 onwards. Because it is not possible for those who are supposed to protect those who are most at risk to be themselves potential carriers of that risk.

2. From 1 September, the compulsory vaccination will also apply to health professionals, in the public and private sectors. It is unthinkable, for example, for an non vaccinated nurse to care for an immunosuppressed cancer patient. I am sure that a large part of society agrees with this decision. And I ask all parties to support it without asterisks and reservations.

3. Special provision will apply for the Armed Forces. From now on, permanent and conscripts will have the opportunity, but also incentives, to be vaccinated in their units. Whenever the first ones want it and with their enlistment for the second ones.

4. From Friday until the end of August, all indoor areas, nightclubs and bars, cinemas and theaters, will be open exclusively for vaccinated. And with an increased, but predetermined, number of visitors. By then the digital application will be working, which will easily certify if the citizen has been vaccinated. This is a practice already followed by countries such as Denmark, Germany, Austria and Luxembourg.

This means that during the summer, recreation, whether outdoors or indoors, will only involve sitting customers not standing, so that the transmission of the virus is not favored. The stores will now have the possibility of more table seats. But the controls will be very strict.