In the presence of the Deputy Minister of National Defence Alkiviadis Stefanis and the Chief of the Hellenic National Defence General Staff, General Konstantinos Floros, the Greek army carried out a demonstration of operational capabilities of the Special Operations corp in the area of Pachi Megaron, held under the Special Warfare Command (DEP).

The 13th Special Operations Command – Special Forces showcased their operational capabilities under the control and administration of the Armed Forces leadership. The exhibition was based on a scenario of dealing with multiple threats on land and at sea.

At the end of the demonstration and after thanking the attendees for their presence, the Chief of General Staff referred to the new era in which the Greek Special Operations Forces – Special Forces are entering, emphasising that “One of the main goals of the reorganization from the first moment of its inception, as far as I know, was interdisciplinarity in its absolute degree and its benefits in times of peace but also in times of war. I could say an end in itself, without being described as excessive.”

The following goals were executed during the demonstration:

-Air penetration with static belt jumps and Freefall, on land and at sea.

-Air supply by dropping supplies with the CDS method from A / F C-130.

-Penetration of a section with the HELO CASTING method and its removal with the same technique.

-Demobilization of personnel from the sea with the SPIES method, with E / P CH-47D.

-Recapture of a rocky islet by personnel of Amphibious Squadrons. 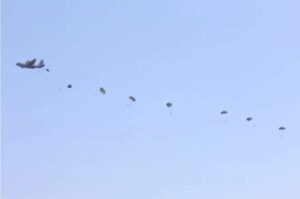 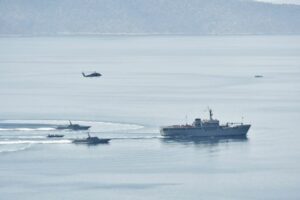 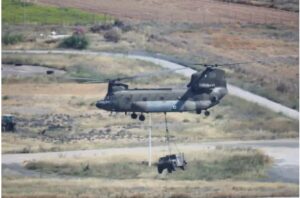 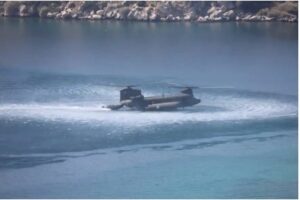 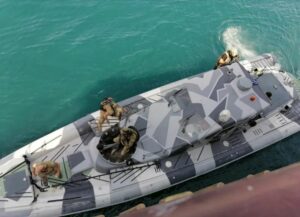 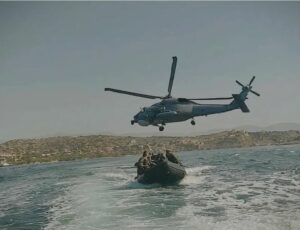 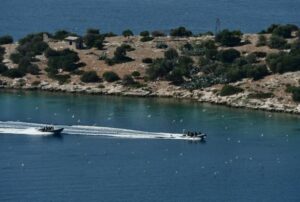 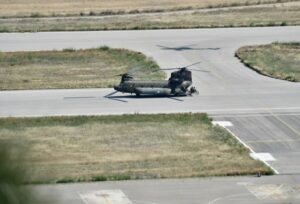 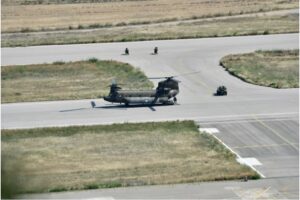 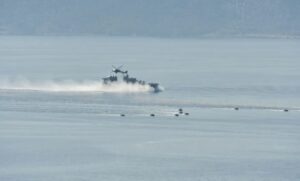 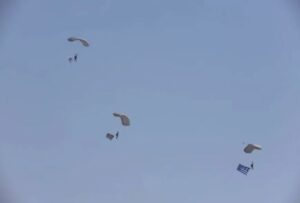 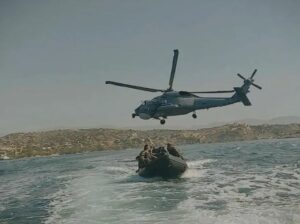