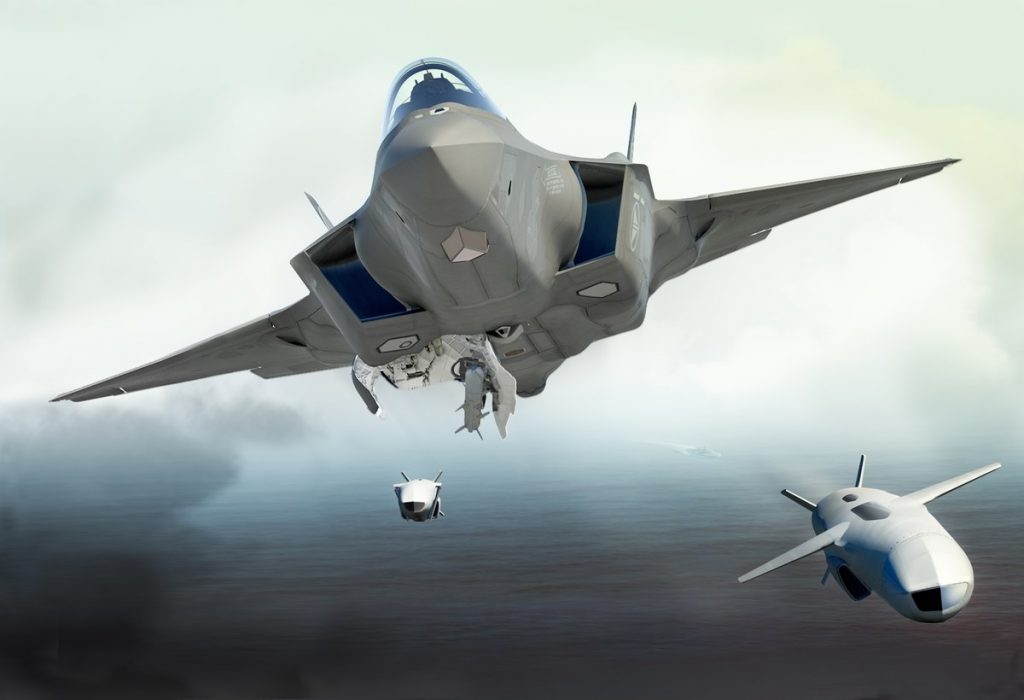 The next step in further deepening defense cooperation between Washington and Athens is what he new defense bill tabled by Senators Robert Menendez and Marco Rubio plans on doing.

The bill entitled “The U.S.-Greece Defense Partnership Act of 2021” aims to build on the momentum created by the law East Med Act and provides specific initiatives to upgrade defense cooperation and support the modernization of the Greeks Armed forces.

Among other things, it expresses support for the 3+1 scheme (Cyprus, Greece, Israel + USA) and its extension to other areas of cooperation is requested.

According to the bill, the US Congress considers that it is in the US interest to help Greece get rid of its existing dependence on Russian equipment.

Therefore, our country is expected to join the European Recapitalization Incentive Program. In this light, the bill provides for annual military assistance of 25 million dollars to our country for the period between 2022 and 2026.

In addition, the bill requires the approval of the sale of F-35 fighter jets in Greece and provides for the provision of loans to Greece which will be directed to armaments programs.

The Next Steps in the Athens-Washington Defense Cooperation according to the bill:

(1) Greece is a pillar of stability in the Eastern Mediterranean region and the United States must remain committed to supporting its security and prosperity.

(2) The 3+1 cooperation format between Cyprus, Greece, Israel and the United States has been a successful energy cooperation forum and should be expanded to include other areas of common interest to its members.

(3) The United States should increase and deepen its efforts to cooperate and support the modernization of the Greek military.

(4) It is in the interest of the United States for Greece to continue the transition of its military equipment from Russian-made weapons systems through the European Recapitalization Incentive Program.

(5) The United States Government should continue to deepen strong partnerships with the Greek military, in particular in co-production opportunities with the Greek Navy.

(6) Maritime cooperation with Greece in the Gulf of Souda and Alexandroupolis is mutually beneficial for the national security of the United States and Greece.

(7) The United States should support the sale of F-35 fighter jets to Greece to include those aircraft produced for but never delivered to Turkey as a result of Turkey’s exclusion from the program due to the purchase of the Russian S-400 system .

(8) The United States Government should continue to invest in Greece through the International Military Education and Training Program (IMET).

(10) The United States Development Finance Corporation should support private investment in strategic infrastructure projects in Greece, including shipyards and ports that contribute to the security of the region and the prosperity of Greece.

(11) The Mutual Defense Cooperation Agreement (MDCA) with Greece should be extended for a period of five years and include deeper partnerships in Greek military installations throughout the country.

(12) The United States Government should restore the funds approved by Congress for the construction of infrastructure at the Souda Naval Base, as they were redirected in 2019 to the US-Mexico border wall program.