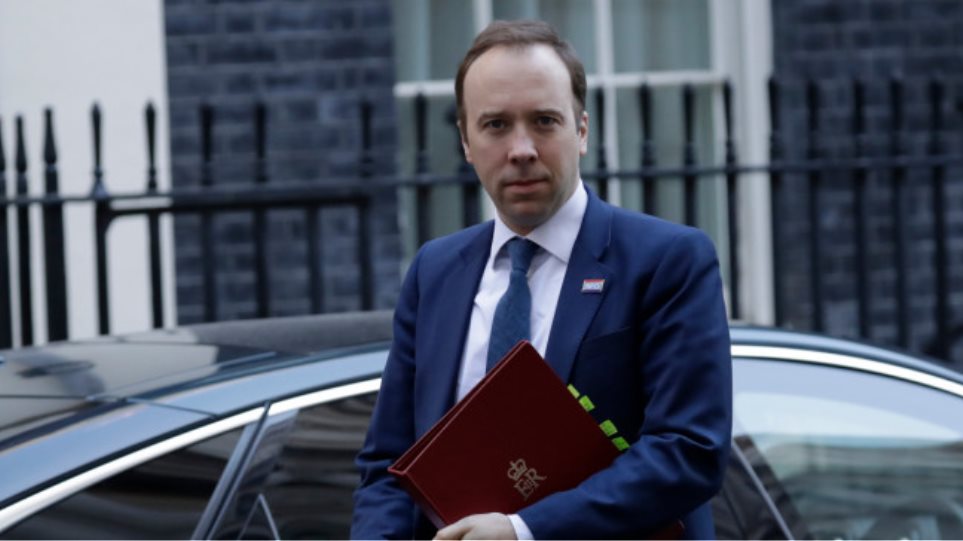 Greece is one of Germany’s best friends and allies in the European Union, underlined Deputy Foreign Minister of Germany Michael Roth who was in Greece last week and held meetings with officials in Athens and in Thessaloniki.

In his interview with Athens-Macedonian News Agency on the occasion of his presence in Thessaloniki in order to be briefed on the course of the construction works of the Holocaust Museum of Greece, the German official spoke about Turkey’s European future, the migration issue, the pandemic and the tourism prospect this summer.

Regarding tourism, he estimated that many of his compatriots want to enjoy their holidays not only in Germany but also in Greece which is “one of the most attractive destinations for the Germans”.

“Last year, the Greeks handled the condition very professionally” he noted adding that the pandemic is not over yet but it is still a difficult condition for all and that’s why we should be informed. He also pointed out that “many people will be able to travel to places they want and love with the help of the Digital COVID Certificate”.

Asked on Turkey’s European prospect, Roth characterised ‘very worrying’ the developments in the country underlining that Turkey is far away from the EU prospect. “As candidate country, Turkey is obliged to meet its commitments as EU is not only a unified market or a monetary union. We are, first of all, a union of common values: democracy, rule of law, freedom of speech and freedom of the press and finally independence of justice”.

On the condition in migration, Roth said that “the condition in the Mediterranean remains difficult and worrying, something that points out the need for a new comprehensive migration agreement in EU”.

Michael Roth, who last Friday laid a wreath at the Holocaust Monument in Thessaloniki, was briefed by the Jewish Community of Thessaloniki on the course of the construction of the Holocaust Museum of Greece, a work that he strongly supports because, as he said, is close to his heart.

However, he did not hide his concerns over the antisemitism phenomena characterising them a very serious problem. “Antisemitism remains a huge provocation and threat for all of us, especially in Germany. I feel ashamed of the antisemitic attacks in our society” he concluded.