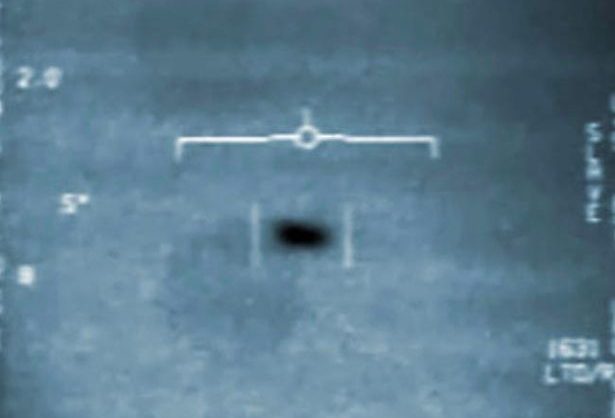 The US Navy recently admitted that, indeed, strangely behaving objects caught on video by jet pilots over the years are genuine head-scratchers. There are eyewitness accounts not only from pilots but from radar operators and technicians, too.

In August, the Navy established an Unidentified Aerial Phenomena (UAP) Task Force to investigate the nature and origin of these odd sightings and determine if they could potentially pose a threat to U.S. national security.

The recently observed UAPs purportedly have accelerations that range from almost 100 Gs to thousands of Gs — far higher than a human pilot could survive. There’s no air disturbance visible. They don’t produce sonic booms. These and other oddities have captured the attention of “I told you so, they’re here” UFO believers.

But there’s also a rising call for this phenomenon to be studied scientifically — even using satellites to be on the lookout for possible future UAP events.

Philippe Ailleris is a project controller at the European Space Agency’s Space Research and Technology Center in the Netherlands. He’s also the primary force behind the Unidentified Aerospace Phenomena Observations Reporting Scheme, a project to facilitate the collection of UAP reports from both amateur and professional astronomers.

There’s a need for the scientific study of UAPs and a requirement to assemble reliable evidence, something that could not be so easily ignored by science, Ailleris told Space.com.

It is necessary to bring scientists objective and high-quality data, Ailleris said. “No one knows where and when a UAP can potentially appear, hence the difficulty of scientific research in this domain”.