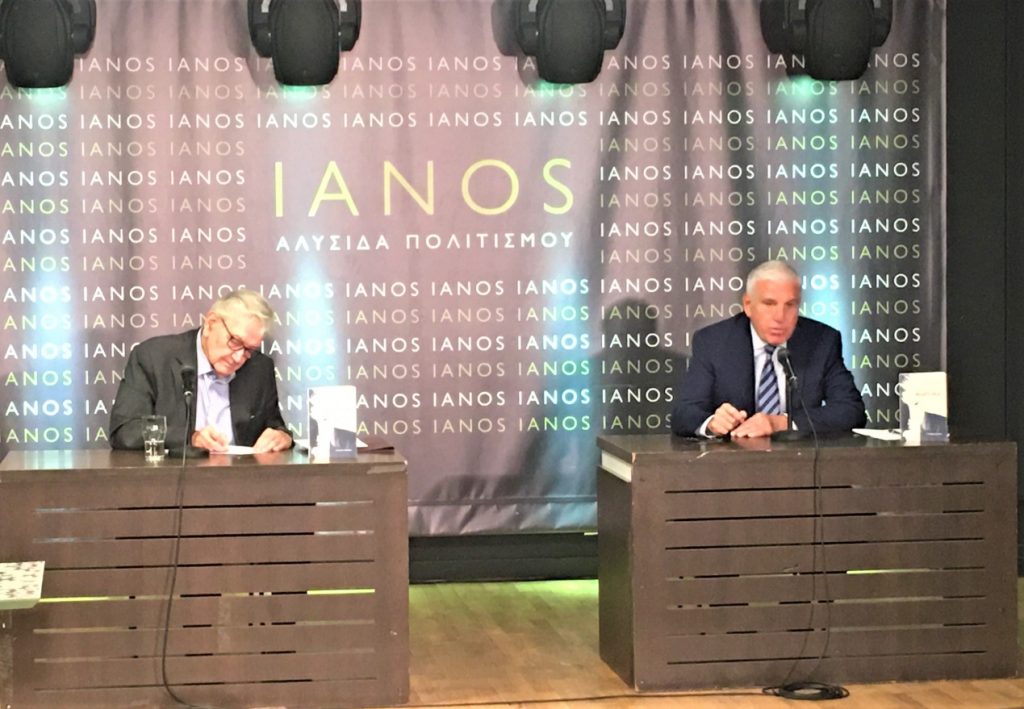 Serious allegations by the former minister at the presentation of his book, Prosopiki Martyria [Personal Testimony].

The cries of celebration and congratulations on the conviction and sentencing of the leadership of the Nazi aberration to a few years’ imprisonment for the murder of rapper Pavlos Fyssas should not obscure certain unpleasant realities of Greek democracy.

If there is one leader in Europe who is familiar with the works, the days, the aspirations, the ideology and the nature of the Turkish regime and its representative, that would be French President Emmanuel Macron.

Such are the realities that the latest book by former Minister Yannos Papantoniou (Prosopiki Martyria [Personal Testimony], Papazisi Publishers) brings to the foreground and which were specifically highlighted in his presentation.

Speaking at an online event held at Ianos Publishers, constitutional lawyer and former Member of the European Parliament Costas Botopoulos noted that “the 17-month pre-trial detention of the former minister is a judicial scandal and grievous insult to the meaning of the rule of law in Greece.”

He described as unprecedented the fact that the judicial authorities, after detaining a minister for 17 months, were now admitting that he could not be tried because the charges against him needed further investigation.

This fact alone is proof that the prosecution of the former Minister of Defence for “misconduct” related to the frigate contract was contrived and politically motivated by the SYRIZA-ANEL coalition government seeking to enforce the infamous Polakis doctrine.

Former SYRIZA Deputy Health Minister Pavlos Polakis had called for imprisoning certain political rivals to appeal to voters and for other petty political reasons. Behind these reasons, however, were apparently unexpressed intentions.

In reference to this serious issue, Yannos Papantoniou stated that the intent of the government under Alexis Tsipras was to remain in power for multiple four-year terms, and thus eventually form a totalitarian regime.

To achieve that purpose, then, the takeover of Justice was a priority.

The former minister also noted that the pre-trial detention of his wife was extortionary. He revealed the pressure to which his wife was subjected to “reveal” her husband’s alleged bribes in exchange for her release.

These charges, which for the moment have not been disputed in the slightest, take us into a putrid world which should greatly concern every democratic citizen of this country.

This is particularly true at a time when Greece is at the front of Turkey’s line of sight to a dominant position in the Eastern Mediterranean and the politico-religious domination of the Islamic world.

In this sense, Yannos Papantoniou’s initiative, when he was Minister of Defence in 2002, to modernise six type-S frigates is now shown to have been necessary and critical to Greece’s military security. This fact is steadfastly downplayed of course, lest it becomes inconvenient for some.

Similar to the way that his role in Greece’s historic entry into the euro area is obscured, about which economist and Piraeus University Associate Professor Platon Tinios spoke at the event.

According to the social insurance specialist, becoming part of the Economic and Monetary Union was the most positive achievement of the longest-serving Minister of Economy.

It is quite possible, however, that this achievement, though nowadays has proven to be the Greek economy’s salvation, was also the reason behind the rage against Yannos Papantoniou.

“My case,” the author said at the event, “highlights a constant in our course through history: those who have attempted to make changes in Greece, to bring it into step with the modern world, have, as a rule, paid a high price.

My becoming a target took on all the characteristics of a political plot: unified politico-judicial planning, coordinated efforts to implement the plan, inaccuracies, lies, legal abuses and, ultimately, the aberration of the rule of law with the arbitrary 17-month pre-trial detention.

This constitutes a sad chapter for the Greek justice system. It particularly highlights how easy it is to erode its independence in comparison with other countries. Similar attempts in Poland or Hungary were associated with institutional interventions, such as constitutional amendments, suspension of life terms, dismissal of unpopular judges, etc.

In Greece, it is sufficient to appoint 15-20 trusted judges in key positions, such as the top seats on the Supreme Court, the Anti-Corruption Prosecutor’s Office and the Anti-Corruption Investigators, to manipulate Justice. Because there are some – fortunately few – judges who are willing to forget about the oath they have taken in order to serve special interests, either political or even their own. The main problem is not incompetency so much as lack of conscientiousness.

I come from a family of public and judicial servants who have served the country with integrity and self-sacrifice.

I have confidence in the Greek judicial system. I am certain that, after the trials and tribulations of the previous government, it will find its way.

But the state must help: by offering better training for judges and establishing a system of substantive and scrupulous assessment. So that it can contribute to shaping an irreproachable and more responsible judicial conscience.

This is how it will vindicate the struggle being waged daily by the vast majority of Greek judges as they perform their duty.” 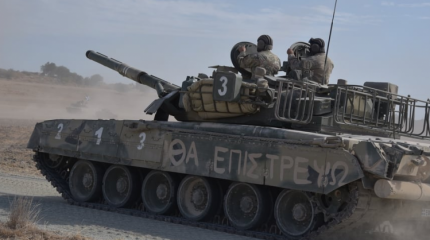 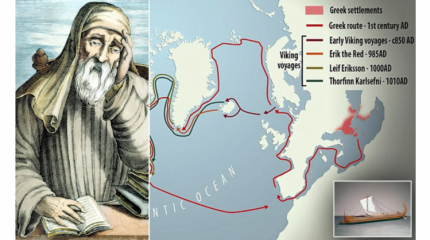