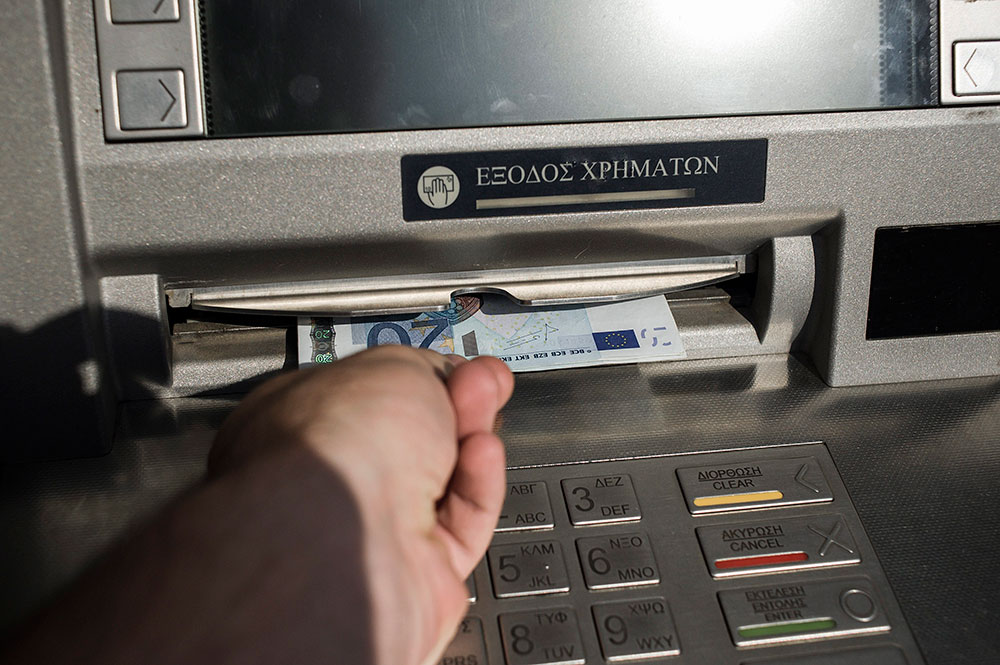 Greek banks have warned consumers to be particularly careful about a new type of fraud aimed at ‘phishing’ e-banking passwords, stating that they are unable to take appropriate prevention and deterrence measures as fraudsters use the real data of the account holders.

The Hellenic Banking Association (HBA) said the online fraud is carried out by scammers contacting victims offering technical services to repair supposed infected computers. “The perpetrators call, usually from abroad, unsuspecting citizens and impersonate technicians from a large IT company. The telephone conversation is, in fact, several times in English.”

Under the pretext that their computer and/or their mobile device being’infected’ with malware, they request to permission to install remote access software for the so-called repair”, HBA points out in its statement and adds: “These applications, after being installed, allow perpetrators to have full control over the electronic devices of unsuspecting citizens, who are then deceived to ‘give’ them their personal e-banking passwords (user name, password, etc.), as well as disposable codes they receive via SMS (SMS One-Time-Password / OTP). The perpetrators then transfer money from the accounts (e-banking) of their victims to bank accounts controlled by themselves or their associates “.

Consumers are advised to, under no circumstances, respond to, or even worse, give any passwords or sensitive personal data to someone calls you from an unknown number, especially from abroad. Also never install any remote management software suggested by strangers calling you.