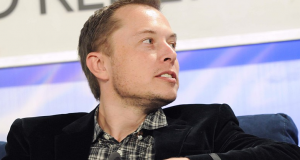 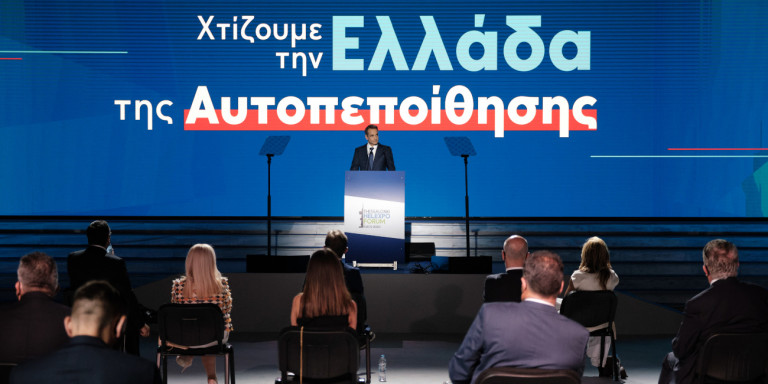 The Greek Prime Minister Kyriakos Mitsotakis, sent multiple messages to the other side of the Aegean during the Press Conference he gave to the political editors, in the context of the Thessaloniki International Fair (TIF).
Mr. Mitsotakis answered in detail to questions about the course of the economy and the second phase of the pandemic, with the interest of journalists, however, revolving around the Turkish provocations.
Describing the return of Oruc Reis to Antalya as a “positive step”, the Prime Minister wished these moves to continue, as “if we see steps in this direction, Greece is ready to start a new round of exploratory contacts with Turkey “announced Mr. Mitsotakis.

Insisting on dialogue as the “only way” to resolve the dispute with Turkey he stated that, “my current position is the best indication of the goodwill I have to discuss in good faith with Turkey”, said Mr. Mitsotakis adding that “our only difference with Turkey is the delimitation of the sea zones”.

Otherwise, “a list of sanctions exists and will always exist as an option of the European Union” warned Mr. Mitsotakis, while he pointed out that “what we have managed to achieve is to raise awareness of Europe as a whole for the strategic importance of the Mediterranean basin and especially the Eastern Mediterranean. And this is something that we have achieved with the United States too and it is something that is positive for the Greek interests”.

“I will meet Mr Zaev in three days at the Economist conference. Of course I will talk to Mr. Zaev and Mr. Rama”, replied Mr. Mitsotakis, announcing his meeting with the Prime Ministers of Northern Macedonia and Albania and the discussion on the declaration of an EEZ with Albania.

The Moria refugee center
“Moria is a creation of the previous government,” recalled Kyriakos Mitsotakis, answering the question of Grigoris Tziovaras and “Proto Thema” about the situation in Lesvos.

“The government is pursuing a different policy on immigration,” he added, “by actively guarding the borders, speeding up asylum applications and activating the EU to make it clear that practical solidarity is needed. We have inherited 100,000 pending asylum applications and in the last six months alone, the population (of immigrants) on the island has decreased from 25.000 to 12.000”, he noted.

He stressed that there are clear responsibilities for what happened in the Moria Hospital, stressing that it was burned by some “hyperactive” illegal immigrants and refugees, in order to leave.

It is an opportunity, he said, to create in Lesvos a permanent structure, which will not carry the negative legacy and the many problems of Moria.

The possibility of compulsory military service at the age of 18 is under consideration, the Prime Minister revealed. As he said, there is the example of countries such as Cyprus and Israel where the measure is in force, it creates equal conditions for conscripts, although it delays the entrance to the university by one year.

“We are looking at all aspects of the issue”, the Prime Minister said, adding that the conscription would not be extended beyond 12 months.

“I stand by the need for new recruits to acquire some skills, not to feel that it is a waste of time”, he stressed. H added that “yes, there is an issue of compulsory conscription at 18, it creates an issue of equality for all and it is an issue that I am discussing”, said Mr. Mitsotakis.