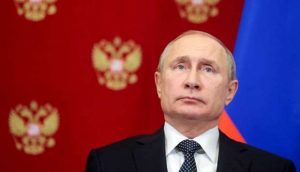 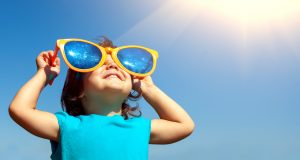 Chalkida: the town of “mad waters”

There is a reference point, a place of attraction for Athenians and people from Central Greece, none other than beautiful Chalkida, the capital town of Evia, aka the “weekend island”! It could very well be seen as a suburb in the outskirts of Athens as a 45 minute drive – past the impressive High Bridge – will get you there. Have a coffee break by the seafront – a favourite place among the young – and enjoy the view of Evripos straits.

Visit the town’s major edifices (the Red House and the House with the Statues by the sea); the Archaeological and Folk Art Museum; Kamares location and Arethousa spring; the picturesque railway station by the sea; the old bridge where you can watch the swift change of water direction every six hours, a phenomenon created by the Moon’s pull… A car ride to Karababas Castle is worth while as you will enjoy a lovely view of the town and Evoikos Gulf from its battlements; take a break for an afternoon lunch or …a feast in honour of god Dionysus in one of the numerous seaside tavernas in Nea Artaki or Nea Lampsakos, well known for their very fresh seafood.

When lights are on, nightlife begins in a town with numerous bars and clubs for drinking and dancing until the wee hours of the morning.

Once you’ve covered the town and you still have some time left, go on a tour in Northern Evia; the pine trees end where the seawaves begin.

Greece’s first capital has been built in a cove in the Argolic Gulf. The town and surrounding area are endowed with a natural beauty that has remained untouched over the centuries, and bear a pristine character, traditions and a very rich history. Nafplio is one of Greece’s most beautiful towns, a favourite destination for a short distance weekend getaway. Anapli (another name for Nafplio) is enveloped in a romantic atmosphere that you will feel as you get acquainted with the town’s history.

Start off by a stroll along the narrow cobblestone alleys in Palia Poli [the Old Town] where neoclassical mansions of high aesthetics are a “telltale” of past eras, adorned by sweet smelling Venetian balconies. Near the town centre there is Syntagma square – called the plane tree square at the time of the 1821 War of Independence, that is surrounded by important historic buildings such as the old parliament, Ioannis Kapodistrias’ mansion, Theodore Kolokotronis’ house, Agios Georgios church and the Archaeological Museum.

Follow the road towards the beach and you will face Bourtzi – a small fortress built on Agioi Theodoroi islet – a monument that is always lit up at night, in the Argolic Gulf, and a point of reference for the town of Nafplio. Another important edifice is Palamidi castle, overlooking the town, that has been much celebrated for its beauty in Greek folk songs. The most daring and most romantic sightseers can climb all of its 999 (?) steps, carved in the rock, to reach Agios Andreas battlement and enjoy the best view in the area. At the foot of Palamidi lies the historic rock of Akronafplia, Nafplio’s ancient Acropolis – also known by its Turkish name – Its Kale (=inner castle). This is the most appropriate location to enjoy an amazing view of Bourtzi and the Old Town.

There are so many sights that are worth while in Nafplio that one visit only is never enough. Chances are though that you will soon find yourself back to this blessed land so that you may relive this amazing journey in the past imprinted in every little corner of the town.

The Perseid Meteor shower is an impressive phenomenon for the lovers of celestial star-gazing. The incredible ‘dust’ drizzle in the… 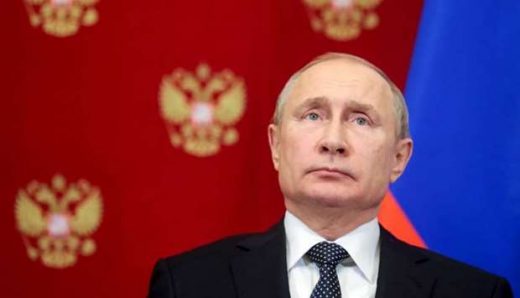 The first coronavirus vaccine in Russia has been approved by the Moscow Gamaleya Institute, after two months of human trials,…

Prime Minister Kyriakos Mitsotakis had phone contact with the President of the Republic Katerina Sakellaropoulou. During the communication, Mr. Mitsotakis… 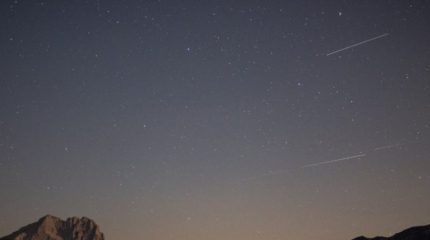 The Perseid Meteor shower is an impressive phenomenon for the lovers of celestial star-gazing. The incredible ‘dust’ drizzle in the night from the “falling stars” started to… 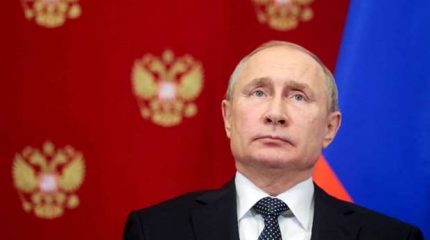 The first coronavirus vaccine in Russia has been approved by the Moscow Gamaleya Institute, after two months of human trials, Russian President Vladimir Putin said. The Russian…

The Perseid Meteor shower is an impressive phenomenon for the lovers of celestial star-gazing. The incredible ‘dust’ drizzle in the night from the “falling stars” started to…

The first coronavirus vaccine in Russia has been approved by the Moscow Gamaleya Institute, after two months of human trials, Russian President Vladimir Putin said. The Russian…