Only 400 Covid-19 cases from 1.3 million tourists in July in Greece 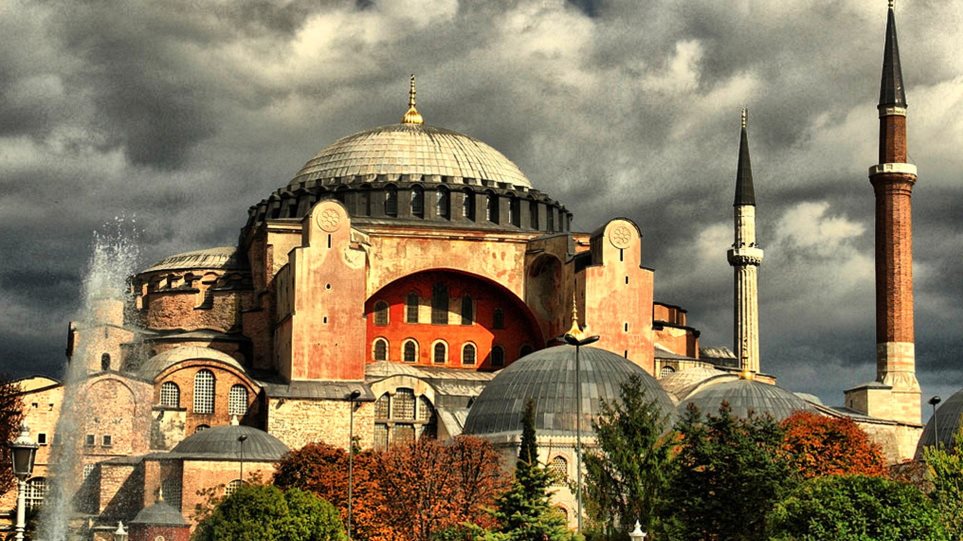 The World Christian Youth Organisation called on Turkish President Recep Tayyip Erdogan to refrain from converting the Hagia Sophia into a muslim mosque in letter they sent to the Turkish leader, stressing the importance of preserving the museum status of the Temple pointing out its enormous value and symbolism as a World Heritage Site for the whole globe.

The letter was signed by representatives of the Christian youth from the USA, Canada, Russia, Ukraine, Australia, Germany, Georgia, Armenia, Greece, Cyprus, Kazakhstan, Uzbekistan, Azerbaijan, Moldova, Belarus , who attended an online meeting on Saturday, July 4, on the subject of Hagia Sophia.

“The temple is not just a cultural monument, it is a UNESCO World Heritage Site, it is a compound link, intertwined with historical events that defined the development of the world, various religions, entire peoples and countries. The Hagia Sophia is a World Heritage Site that should remain an attraction for people of different religions,” read the statement.” It goes that the “since 1935, Turkey has been respectful of Christians around the world open with free access the doors of Hagia Sophia, and we ask the Turkish President to maintain the current regime.”

“For a Muslim country to have in its territory a Christian holy site, the “Mecca” of all Christians, with respect to the prayers of the faithful of all religions and with worship to the Almighty, and to maintain it with care, this is exactly the apogee the historical role, power and wisdom of a country’s leader,” the letter says.

“Your decision to retain the status of Hagia Sophia as a museum can be historic. Today, more than ever, people need symbols of peace, serenity, tolerance and multiculturalism. We are on the side of peace and interfaith harmony.

We pray for the fate of Hagia Sophia, one of the most important monuments of world culture.

Mr. President, by calling on you to maintain the museum status of Hagia Sophia, we call on you to make peace!” 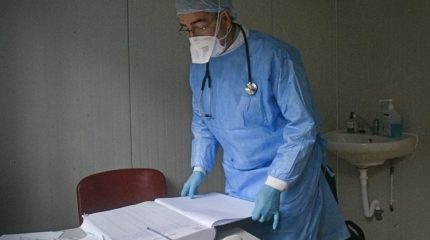