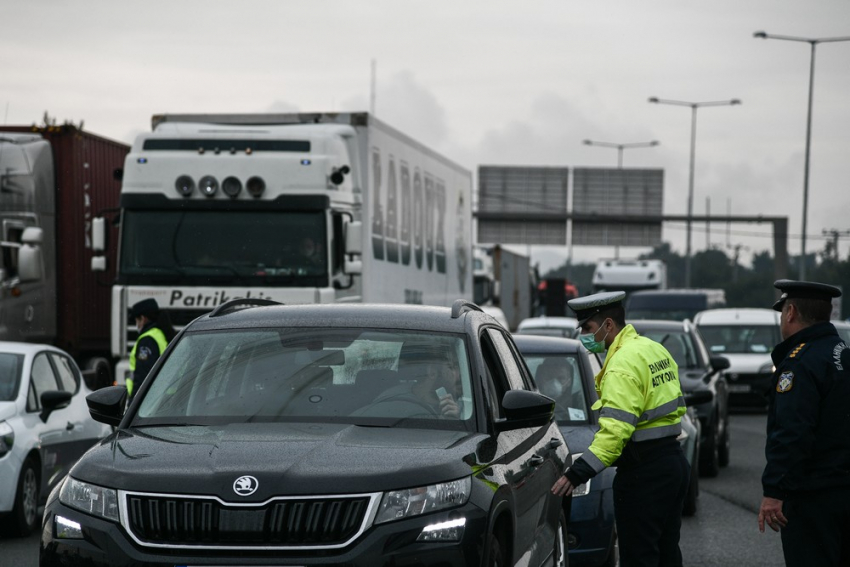 The large majority of Greeks believes the management of the coronavirus crisis by the government is on in the right direction, based on a survey conducted by diNEOSIS in conjunction with Metron Analysis.

As the data showed, 87.5% said they felt the Greek authorities had handled the pandemic satisfactorily.

Confidence in the government is at 65% at a time when, according to research in France, the corresponding figure is 44%, while in Italy it is only 32%.

An interesting finding is that within five months, and after the refugee crisis in Evros and the management of the pandemic, the public’s sentiment went from insecurity to optimism.

Specifically, when asked to describe the two main feelings, 40% of respondents reported “optimism” (from 30% five months ago) while 31% chose insecurity (from 38% in December).

In terms of trust in the institutions, all state institutions enjoy significantly more trust today than they did 27 months ago.

According to the results, one in ten Greeks (10.9%) state that they spend the quarantine period alone. The percentage is higher in the elderly: 19.3% of people aged 65+ live alone during this time.

Greeks also experience stress from the situation with the coronavirus, as on a scale of 1-10 the average value is 5.5, but 37.7% of respondents state that they are very anxious (from 7 and up).

46% of the general population, however, believe that they are at little or no risk. In fact, one in five (21.3%) thought they were infected with the virus, about a thousand times higher than the confirmed cases in the country.

Regarding the economic situation, it seems that about half of the economic activity in the country has paused as those who work in Greece: