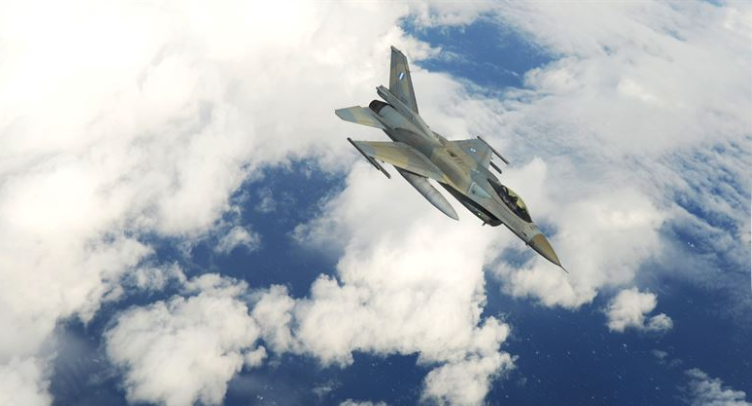 Greece has sought to bolster its Mediterranean presence in recent weeks in response to heightened tension with Turkey, ramping up its maneuvers but sparking accusations of adventurism at home.

Over the past month, Prime Minister Kyriakos Mitsotakis has revamped a defence agreement with the United States, sent a warship to join a French naval battle group and will deliver defensive missiles to Saudi Arabia.

The latest flurry has exposed the recently elected, US-educated prime minister to accusations of “adventurism” in a particularly volatile Middle East.

“You are embroiling the country in adventures that lie beyond its capacity and change decades-old foreign policy,” leftist former PM Alexis Tsipras told Mitsotakis last month.

Mitsotakis, who became prime minister in July, has shrugged off the criticism as short-sighted.

“We are strengthening the framework of our strategic alliances, not just with the US… our military cooperation (with France) has never been better,” he told lawmakers in January as parliament prepared to approve the US defence deal.

A few days earlier, a Greek warship had joined the French aircraft carrier Charles de Gaulle, whose battle group is on a mission against Islamic State in Iraq and Syria.

According to diplomats, France has encouraged Greece to be more “autonomous” and play a more active role in EU defence initiatives.

And after a decade-long debt crisis that saw Greek arms spending drop by over 70 percent, the Mitsotakis government wants to be heard, says Spyridon Litsas, professor of international relations at the University of Macedonia.