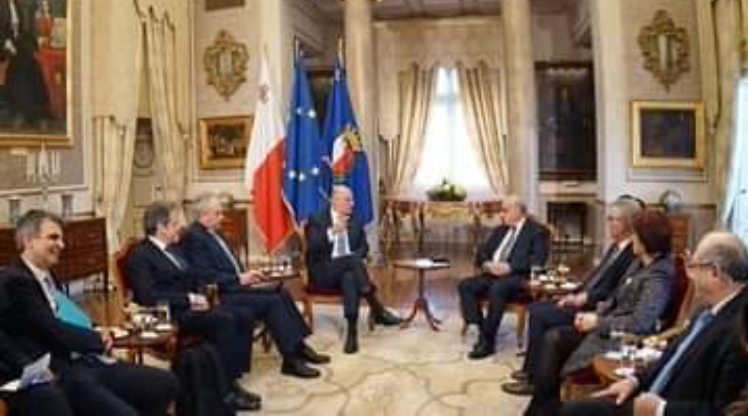 With his Maltese counterpart, the Greek Foreign Minister discussed the strengthening of bilateral relations, immigration and regional developments, according to a statement by the Foreign Ministry on twitter.

During his meeting with Maltese President George Vella, Nikos Dendias explained the Greek Government’s position that the Memoranda between Turkey and the government of Tripoli destabilize the region and in no way facilitate the process of finding common ground for resolving the Libyan crisis.