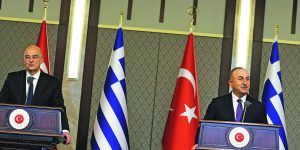 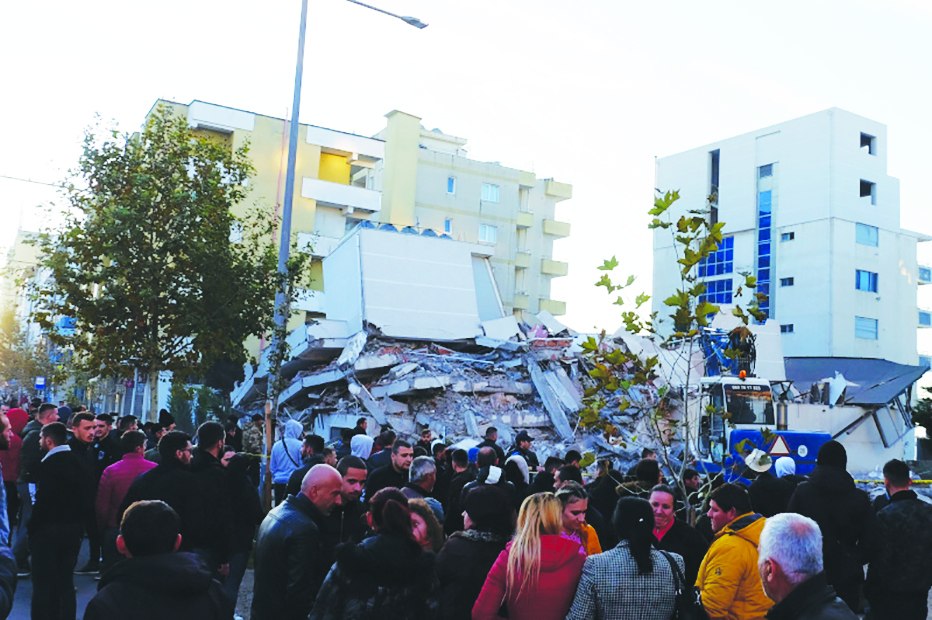 The number of killed has risen to 13 and there are fears that it will rise even more.

There is a still undisclosed number of people trapped under the rabble of theur own houses as Albanian and Greek rescue crews are racing against time to locate and save them.

UPDATE: According to new information the number of people killed has increased to 9, although some Albanian media have reports of 15 people killed.

The injured people are at least 600 thus far.

Albania was hit by a 6.4-magnitude earthquake that struck the country at 03:53 local time and caused at five two confirmed deaths, at least 150 injuries and enormous damages, with reports of the loss of 5 human lives.

The earthquake was centered 10 kilometers northwest of the city of Shiak, between Durres and Tirana, according to the US Geodetic Institute (USGS), with a focal depth of 10 kilometers. This is the second strong vibration in two months and thousands of people have taken to the streets, some with infants in their hands.

According to a Reuters agency, a Defense Ministry spokesman confirmed that a 50-year-old man was killed in Kurbin when he panicked due to the earthquake and jumped off the balcony. According to Albanian Health Minister Ogerta Manastirliu, there are at least 150 injured who have been taken to hospitals in the affected areas. “We are on high alert and on the side of the medical teams,” the minister said.

Another man was killed in a building that collapsed in Durres, emergency services officials told the Associated Press.

It is worth noting, however, that international media report larger numbers of injured people and also information about seven killed people. Rescue operations for dozens of trapped are also underway.

According to Eleni Pappa, a journalist from Argyrokastro who spoke on Thema Radio 104.6, there are reports of at least three dead.

The earthquake caused extensive damage to Tirana, Durres, Fieri and Lezia. Most of the buildings that collapsed are in Durres and Tirana. Damaged buildings, however, also have been reported within a radius of about 150 kilometers: from Lezia in the north to Fieri in the south. So far it has been reported that eight apartment buildings have collapsed in Durres and the outskirts of Tirana.

In many areas affected by the earthquake there are serious problems with electricity and telecommunications. There is confusion on the streets, with people on the streets and the government calls for the roads to remain open. Prime Minister Edi Rama went to Durres, which was hit the hardest.

Powerful earthquake in 🇦🇱, Ministry of Health says 150 people have been injured. Situation is bad in Thumana. pic.twitter.com/Ki28dG2Pus