Mitsotakis: Europe will step up sanctions against Turkey 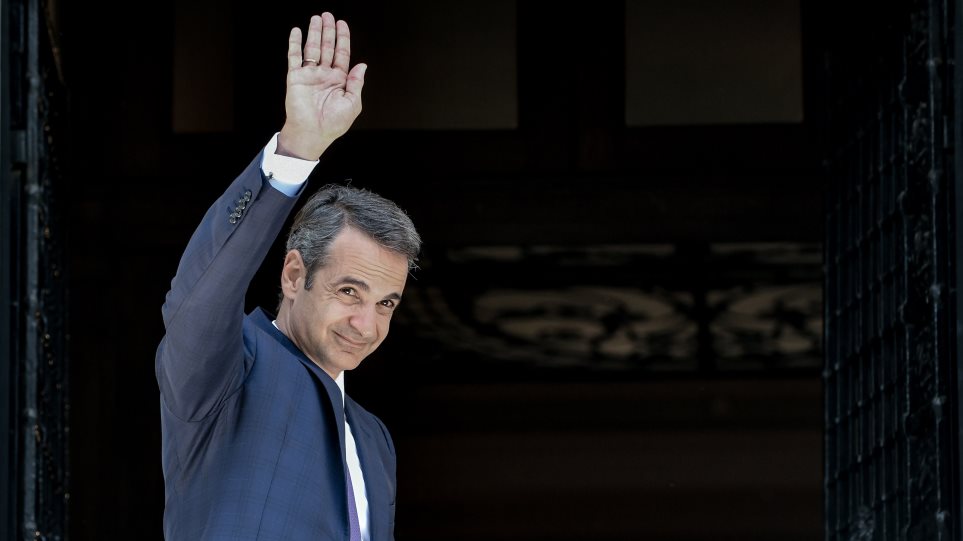 “Greece is going to the EU summit confidently as it has become a factor of stability,” Prime Minister Kyriakos Mitsotakis said late on Monday in an interview with ANT1 TV, while condemning the Turkish invasion in Syria.

The prime minister stressed that Greece is in line with the European Union calling for a cessation of hostilities. Mitsotakis estimated that Turkey’s stance will make the situation even more complicated. He also underlined that Europe will strongly intervene on the Cyprus issue during Thursday’s summit in Brussels.

“This means stepping up sanctions already in place,” he said, noting that sanctions are also being considered for the invasion in Syria – sanctions that could begin with an embargo on arms sales to Turkey.

Referring to his government work, Mitsotakis said that his goal is to honour the mandate of citizens, adding that there are timetables he has to adhere to.

“We are already reviewing the first three months in government. People were surprised that we were prepared to govern. We were ready, we had a plan, because we did not have time to waste, as the vicious cycle of recession had to rapidly break. I will be held accountable, either if we succeed or if we fail. I am quite an interventionist prime minister, I want everyone to know that I have demands. Society has demands,” he underlined.