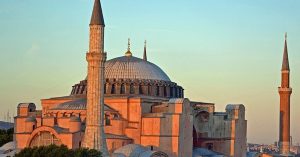 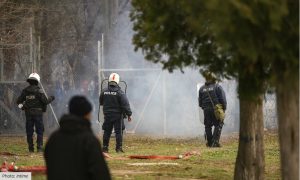 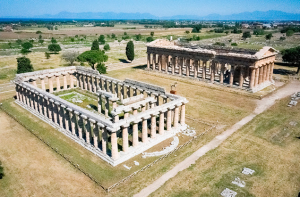 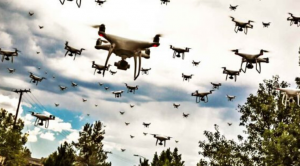 A truth from the past: EU should “undermine national homogeneity” says UN migration chief

In light of the recent events, an old (2012) BBC article gives us an understanding of what we are experiencing today, how we ended up to this position and what the objectives are regarding the refugee and illegal immigration crisis in Europe:

The EU should “do its best to undermine” the “homogeneity” of its member states, the UN’s special representative for migration has said.

Peter Sutherland told peers the future prosperity of many EU states depended on them becoming multicultural.

He also suggested the UK government’s immigration policy had no basis in international law.

He was being quizzed by the Lords EU home affairs sub-committee which is investigating global migration.

Mr Sutherland, who is non-executive chairman of Goldman Sachs International and a former chairman of oil giant BP, heads the Global Forum on Migration and Development , which brings together representatives of 160 nations to share policy ideas.

He told the House of Lords committee migration was a “crucial dynamic for economic growth” in some EU nations “however difficult it may be to explain this to the citizens of those states”.

An ageing or declining native population in countries like Germany or southern EU states was the “key argument and, I hesitate to the use word because people have attacked it, for the development of multicultural states”, he added.

“It’s impossible to consider that the degree of homogeneity which is implied by the other argument can survive because states have to become more open states, in terms of the people who inhabit them. Just as the United Kingdom has demonstrated.”

The UN special representative on migration was also quizzed about what the EU should do about evidence from the Organisation for Economic Cooperation and Development (OECD) that employment rates among migrants were higher in the US and Australia than EU countries.

He told the committee: “The United States, or Australia and New Zealand, are migrant societies and therefore they accommodate more readily those from other backgrounds than we do ourselves, who still nurse a sense of our homogeneity and difference from others.

“And that’s precisely what the European Union, in my view, should be doing its best to undermine.”

Mr Sutherland recently argued, in a lecture to the London School of Economics, of which he is chairman, that there was a “shift from states selecting migrants to migrants selecting states” and the EU’s ability to compete at a “global level” was at risk.

In evidence to the Lords committee, he urged EU member states to work together more closely on migration policy and advocated a global approach to the issue – criticising the UK government’s attempt to cut net migration from its current level to “tens of thousands” a year through visa restrictions.

But immigration minister Damian Green has said exempting foreign students would amount to “fiddling” the figures and the current method of counting was approved by the UN.

Committee chairman Lord Hannay, a crossbench peer and a former British ambassador to the UN, said Mr Green’s claim of UN backing for including students in migration figures “frankly doesn’t hold water – this is not a piece of international law”.

Mr Sutherland, a former Attorney General of Ireland, agreed, saying: “Absolutely not. It provides absolutely no justification at all for the position they are talking about.”

He said the policy risked Britain’s traditional status as “tolerant, open society” and would be “massively damaging” to its higher education sector both financially and intellectually.

“It’s very important that we should not send a signal from this country, either to potential students of the highest quality, or to academic staff, that this is in some way an unsympathetic environment in which to seek visas or whatever other permissions are required… and I would be fearful that that could be a signal.”

Mr Sutherland, who has attended meetings of The Bilderberg Group , a top level international networking organisation often criticised for its alleged secrecy, called on EU states to stop targeting “highly skilled” migrants, arguing that “at the most basic level individuals should have a freedom of choice” about whether to come and study or work in another country.

Mr Sutherland also briefed the peers on plans for the Global Migration and Development Forum’s next annual conference in Mauritius in November, adding: “The UK has been very constructively engaged in this whole process from the beginning and very supportive of me personally.”

Asked afterwards how much the UK had contributed to the forum’s running costs in the six years it had been in existence, he said it was a relatively small sum in the region of “tens of thousands”.

A truth from the past 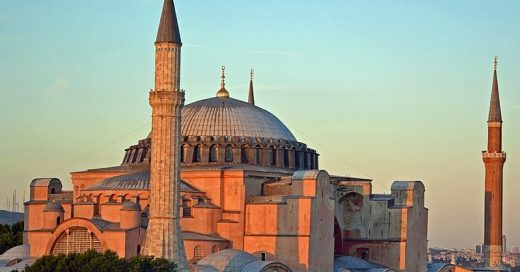 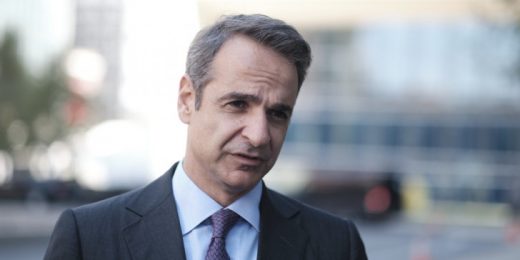 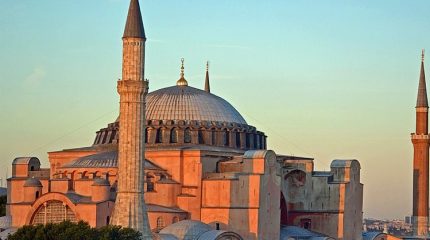 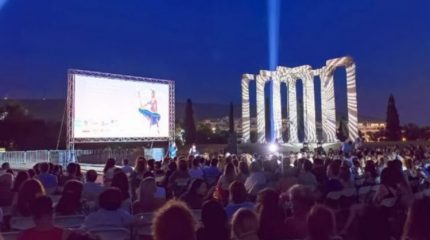