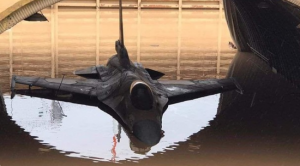 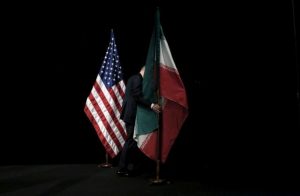 Greece has sent dozens of Navy and Coast Guard vessels to the eastern Aegean in a desperate effort to stem the flow of migrants and asylum seekers who continue to cross over from the Turkish coast.

According to a news report from SKAI TV, at least 21 new Navy and Coast Guard vessels have been assigned to boost the current fleet of 40 vessels monitoring the region.

At least 125 new Coast Guard officers and thirty members of the Special Forces have also been deployed on the islands of the eastern Aegean.

The Greek government is also planning to open up the bidding process for the purchase of a state-of-the-art maritime border surveillance system, according to the same report.

The system, featuring cameras and special radar which have the ability to detect even the smallest vessels of only two meters in length over a distance of 50 nautical miles, will be deployed in the eastern Aegean and Crete.

Perhaps just as importantly, it will transmit real-time images as well, so the Coast Guard and Navy can take immediate action and will assist in search and rescue operations when a migrant boat is spotted.

The UN refugee agency UNHCR announced on Tuesday that the number of migrants arriving by sea from Turkey to Greece, consisting mostly of Afghan and Syrian families, increased to 10,258 in September.

The UNHCR said this was the highest monthly total since 2016, when the EU reached an accord with Turkey which was intended to stem the flow of illegal migrants, refugees and asylum seekers. 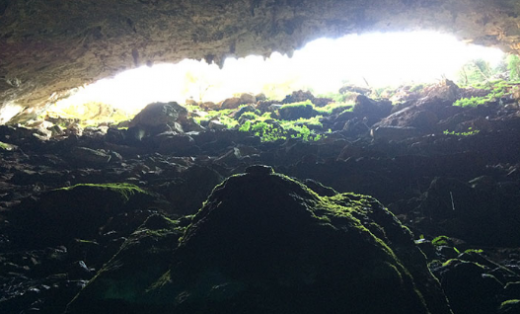 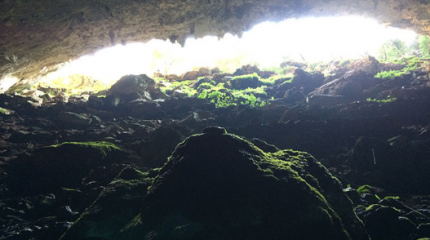