Offshore hydrocarbon development in Greece is a window to the future 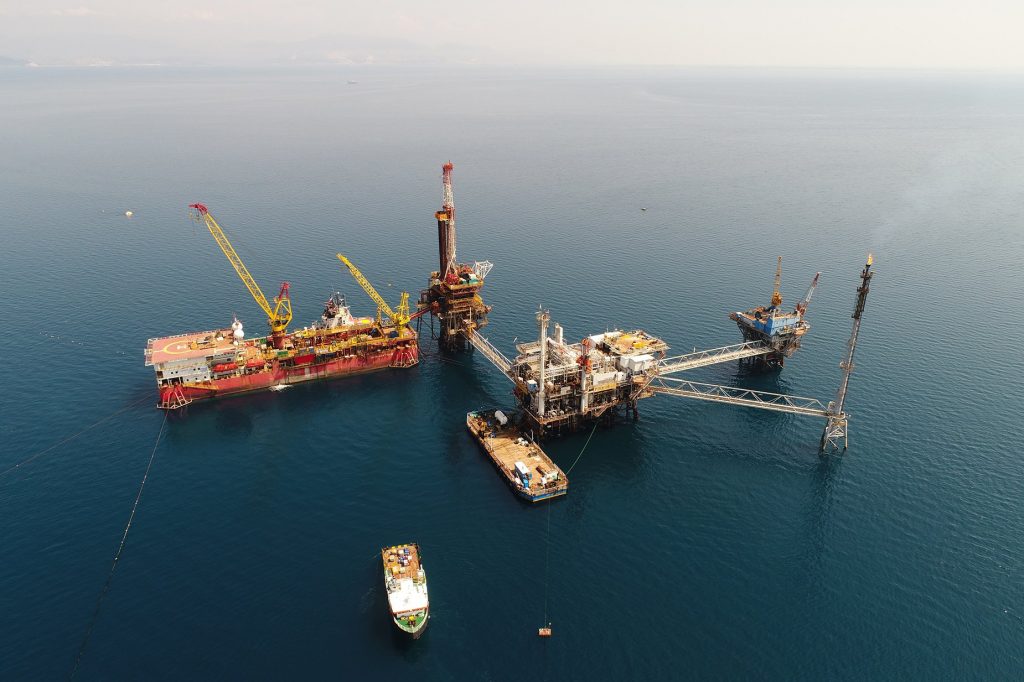 The latest developments in the hydrocarbons research and development process in the wider Black Sea- Southeast Europe- Eastern Mediterranean area highlight significant natural gas discoveries in the Romanian sector of the Black Sea, namely the Neptune field, which was discovered and operated by US energy giant ExxonMobil, in the Cypriot Exclusive Economic Zone (EEZ), the Glaucus field in Block 10, also drilled and to be developed by ExxonMobil and future perspectives in offshore Greece, namely in two blocks, South Crete and South-West Crete.

As offshore hydrocarbons’ research progresses in an arc stretching from the Southeast Mediterranean to the Black Sea, where the depth of water ranks between 1,500 metres and 2,000 metres, and as exploration technology develops, in the next 3-4 years, the interest of the industry is likely to be gradually transferred to western Greece and southern Crete, placing Greece at the epicentre of innovative drilling technology applications and offshore drilling in ultra-deep waters.

Special reference should be made to the unique challenges posed by exploration in ultra deep-sea waters, beyond 3,000 metres, which is the case concerning the areas in the south and south-west of Crete. These two blocks represent a frontier area with controversial complex geological processes combined with the need for new seismic data. The region has been split into three distinct geological provinces – the Cretan Margin (CM), the Backstop (BS) and the Mediterranean Ridge (MR). Each of these provinces exhibits different geological and tectonic features and therefore any possible petroleum systems would comprise different elements.

In the rest of Greece, Hellenic Petroleum Upstream is pursuing its ongoing research and exploration work in the Patraikos Gulf and in other areas in the north Ionian Sea, southern Peloponnese and southern Crete, where the company participates in the consortium along with ExxonMobil and Total.

On the other hand, Greece’s Energean Oi l& Gas has achieved production of some 5.000 barrels per day in the Prinos concession, off the coast of Kavala in northern Greece, where Energean has been operating the field for over ten years now and also in the Ioannina onshore concession, where Energean works with Spain’s Repsol.

The Hellenic Government, through HHRM (Hellenic Hydrocarbons Resources Management), offers lease agreements to potential investors in the upstream sector, based on the tax- royalty system, with a fix corporate tax at 20% and an additional 5% regional tax.

Furthermore, Greece, being a member of the EU, applies the EU Directive 94/22/EC “on the conditions for granting and using authorisations for the prospection, exploration and production of hydrocarbons”, thus providing all guarantees for openness and transparency to its future investors throughout the whole procedure of contracting and operating a block. The companies consider this legal type of contract offered by the Hellenic Government as the optimum solution since the Greek offshore sector is highly unexplored and significant risks are entailed for the foreign investors.

Following the signature of the two lease agreements between the Greek Government and the consortium of Exxon Mobil-Total for south and south-west of Crete, the momentum needs to be kept alive, by inviting more foreign companies to display their interest for new areas of offshore research and development in Greece.

New areas of interest are indicated by HHRM, which intends to intensify the plan to promote and attract investors for the exploration and development of hydrocarbons in five new offshore regions in the south Ionian Sea and southern Crete, namely: offshore (western Greece)- Central Ionian Sea (both the north and southern parts) southern Peloponnese; offshore in the south of Crete (both the central & Eastern sectors) and onshore (in central Greece) Mesohellenic Basin, which is currently under technical evaluation.