Mitsotakis: The coronavirus vaccine should not become a tool for profit 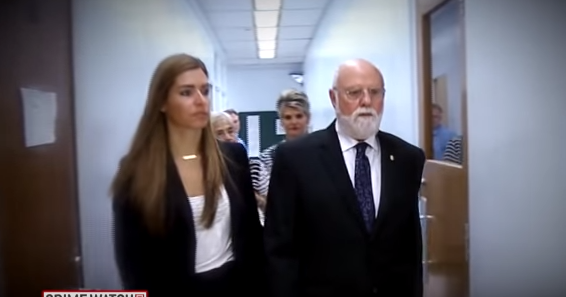 An Indiana fertility doctor who used his own sperm to artificially inseminate his patients without their consent has been confirmed to be the father of at least 48 children, many of whom only recently discovered their true identities.

One of those children, 33-year-old Heather Woock, spoke out about how she learned who her father is in a report published this week by The Atlantic.

Woock, of Indianapolis, said when a stranger reached out to her in August 2017 claiming to be her half sibling, she didn’t believe it.

However, she was disturbed that the mystery person mentioned the name of Dr Donald Cline, the fertility specialist her mother had seen before she was born.

Woock’s mother told her not to worry about it, so she didn’t. Until the stranger kept messaging her, followed by several others claiming to be her half siblings.

They tracked her down on Facebook through her username on the Ancestry.com account she created when her husband gave her a DNA test for Christmas.

Her parents, who went to Cline for donor insemination, say they had no idea that he was the person who provided the sperm sample.

DNA tests from services including 23andMe and Ancestry.com confirmed at least 48 children that were fathered by Cline. 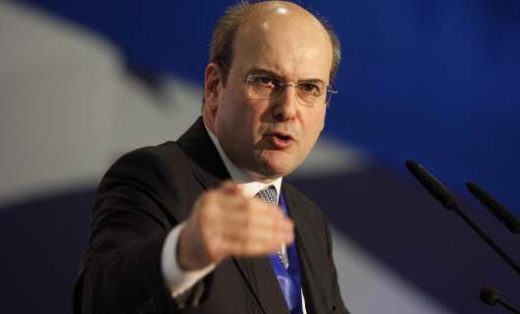 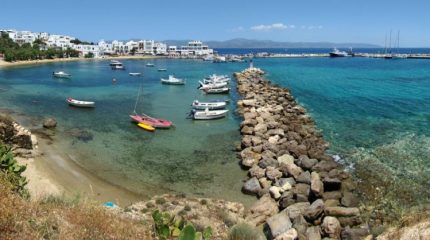 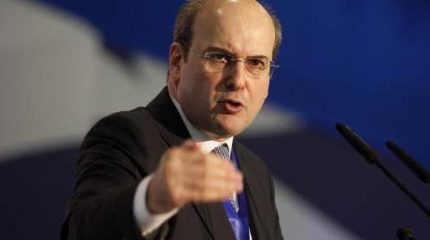