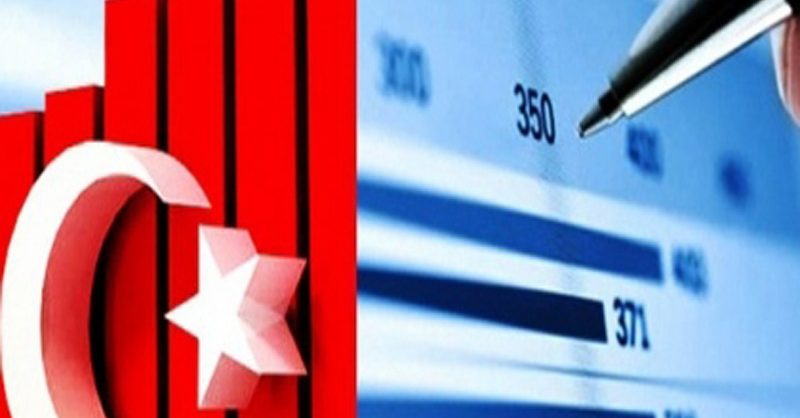 Turkey’s president Recep Tayyip Erdogan is confronting his first recession in a decade as he prepares for local elections that will test his party’s grip on the country’s largest cities.

Growth contracted by 2.4 per cent in last year’s fourth quarter compared with the previous quarter, when it fell 1.6 per cent, according to official figures released on Monday. The figures were worse than expected. As a result, Turkey’s economy grew at 2.6 per cent for the whole of last year, from 7.4 per cent in 2017.

The last time Turkey faced a recession — defined a two consecutive quarterly drops in gross domestic product — under Mr Erdogan’s watch was in 2008 and 2009 in the wake of the US subprime mortgage crisis. Economists say that the current downturn takes its roots in the row with the US last summer, which prompted a severe sell-off of the lira that is likely to reverberate through the economy this year.

“This is going to be a prolonged period of negative growth,” Nora Neuteboom, an emerging markets economist at the Dutch bank ABN Amro, said. “This is something that Turkey hasn’t seen since Erdogan came to power. He’s facing totally different challenges to the ones he faced in 2008.”

The deteriorating economic environment is likely to make it more difficult for the Turkish leader to retain control of key cities in nationwide municipal elections at the end of March. His ruling Justice and Development Party (AKP) has built 16 years of successive electoral victories on the back of fast growth and rising prosperity.