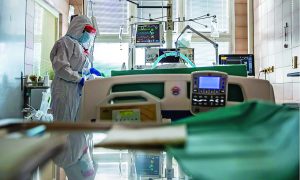 Over 1 tonne of cannabis confiscated in Messinia

The history of Intelligence

The history of espionage is far older than any of today’s intelligence agencies, yet the long history of intelligence operations has been largely forgotten. The first mention of espionage in world literature is in the Book of Exodus.’God sent out spies into the land of Canaan’. From there, Christopher Andrew traces the shift in the ancient world from divination to what we would recognize as attempts to gather real intelligence in the conduct of military operations. Christopher Andrew’s The Secret World seeks to bring intelligence into the foreground of history where it belongs.

This fascinating book provides the answers why for centuries, nearly every aspect of the intelligence enterprise—the recruitment of spies, the making and breaking of encrypted messages, covert operations, analysis, and the inner workings of secret bureaucracies—has lurked in the background of historical studies.

In the ancient world, for example, deception played a pivotal role in one of the most consequential naval victories in recorded history, the Battle of Salamis in 480 BCE. According to Herodotus, Persian naval forces vastly outnumbered those of the Greek city-state alliance and were poised to deliver a decisive blow until the Athenian general Themistocles devised an ingenious ruse. He sent a loyal slave to the Persian camp posing as a traitor with valuable intelligence: The Greek alliance was splintering, and if the Persian navy moved quickly into the Strait of Salamis, the Athenian navy would switch sides. The operation was designed to lure the Persian navy into the narrow strait between Salamis and the mainland, where Themistocles believed the Greeks’ smaller and more maneuverable ships could gain the advantage. He was right. Xerxes, the Persian monarch, watched from his golden throne above the Bay of Salamis as the Greeks sank 200 of his ships while losing only 40 of their own. It was a momentous loss at a hinge in history. Had the Persians prevailed, the Greeks likely would have lost the war and the development of world civilization might have been dramatically altered.

Yet the writings of both Herodotus and Thucydides make clear that Themistocles was an exception. Most Greek generals did not regularly use double agents or intelligence of any kind, relying instead on personal seers who claimed to receive divine guidance by interpreting dreams, the behavior of birds, and the entrails of sacrificed animals. Athenian democratic leaders viewed surveillance and deception as beneath them.

Intelligence history, despite what some may think or believe, is often stranger than fiction. Professor Andrew has condensed an amazing amount of information into this text, and through an approachable writing style and impeccable use of anecdotal asides has written quite the enjoyable volume. 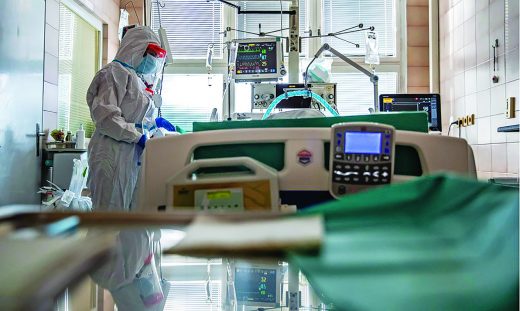 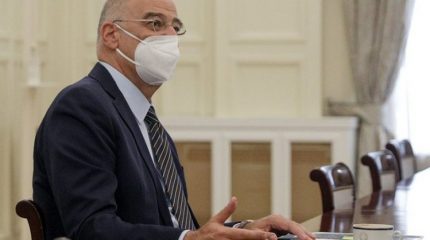 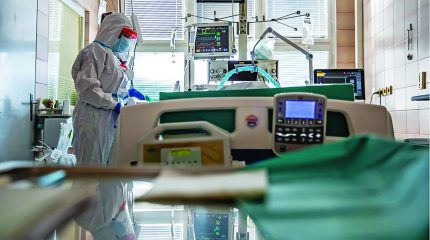