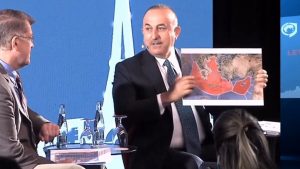 Former US President George W. Bush sent a public letter addressed to the citizens of FYROM in which he urged the citizens of the small Balkan state to participate in the referendum on the Prespa Agreement with Greece on the name dispute and vote in favour of its ratification.

To the Citizens of Macedonia:

From the day of your nation’s independence, the United States of America has been your steadfast friend. The American people have admired your peaceful emergence from the ashes of Yugoslavia. We have respected your courage in upholding democratic values and free institutions. And we have supported your aspirations to achieve prosperity and security in a Europe that is whole, free, and at peace.

As President of the United States, I was honored to stand by President Trajkovski in 2001 as he led Macedonia away from the brink of civil war toward a society defined by multi-ethnic understanding and the rule of law. And I was proud when the United States recognized the Republic of Macedonia by its constitutional name in 2004.

At our summit in Bucharest in 2008, I told my fellow NATO leaders that Macedonia was prepared and worthy to join our great alliance. Although I was disappointed that Macedonia was not brought into NATO during my presidency, I have always had confidence that such a day would come.

Now, at such a hopeful time in the life of your country, I think of the many challenges that have you have confronted and overcome. I think, too, of my departed friend Boris Trajkovski. President Trajkovski was a man of character, steady purpose — and, above all, faith. He had faith in God, faith in his country and its people, and faith in the ability of its leaders to make wise decisions. The Prespa Agreement, now before you for ratification, is a courageous and fair compromise. It will set Macedonia on a course to enter the European Union and NATO, and to achieve the bright future that President Trajkovski envisioned.

I urge every citizen of Macedonia to participate in this historic decision and vote in your national referendum later this month. After a decade of setbacks, you have the power to write a new and more hopeful story for you, your children, your neighbors, and your country.

History’s greatest alliance for freedom is holding a place for the land you love, and I look forward to the day that the United States of America proudly welcomes the Republic of North Macedonia as our newest ally, the 30th member of NATO. 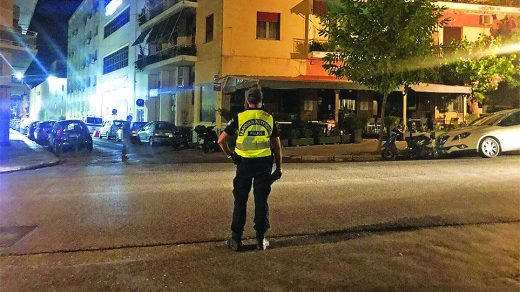 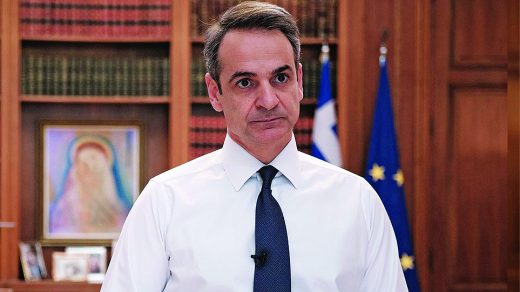