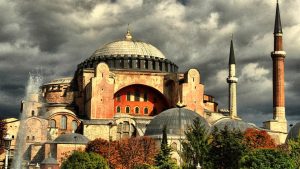 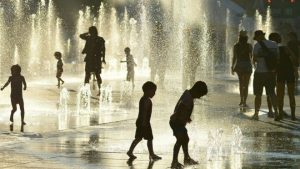 The representative of NBA star Giannis Antetokounmpo, Giorgos Panou proceeded to level some serious accusations against the President of the Greek Basketball Federation, George Vasilakopoulos regarding controversial remarks he had made about both Giannis and his brother Thanasis.

Mr Panou said on the air of sports radio station “Sportfm” on Tuesday that Vasilakopoulos allegedly called the two brothers “bears in chains”.

“Two years ago, he felt no shame to call Giannis and Thanasis bears with copper and bridle. It was a private meeting at the Federation. He called us, we went for a nice breakfast.

Because Giannis and his brothers want to do some things for the people who have not been able to experience him up close and send their personal messages against any kind of social exclusion. ”

“Even in these initiatives that reflect the boys 100%, he managed to offend him (Giannis) as a person, saying that others decided about him and were dragging him around like a bear in copper chains and bridle. That’s what he said in front of me.

That nice morning, Gannis decided to keep silent until today, respecting the age and position of the president, and we just left. When this happens, it immediately becomes clear that there can be no communication between two people with such a different sense of things.”