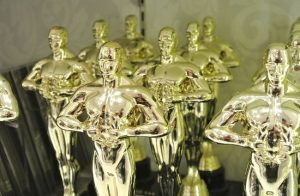 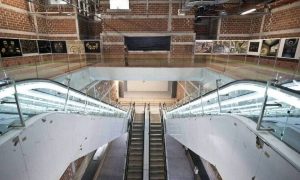 Scents of antiquity revived for exhibition at Athens museum

When the National Archaeological Museum of Athens decided to mark its 150th anniversary, it seemed a no-brainer that it should celebrate the ancients’ love of beauty.
“After all, beauty is a word that exists in every one of the 6,000 languages spoken on this planet,” said Maria
Lagogianni, director of Greece’s premier museum. “It is a word understood by all.”

The catch, however, was that Lagogianni wanted to go further – exploring beauty in all its senses, “not just visually, or acoustically, or to the touch”.

In a global first it was decided that the scents of antiquity should be especially revived.
It was thus that Ivan Deiuri and Sonja Mik found themselves sniffing Aphrodite’s Rose – the highlight of the museum’s Countless Aspects of Beauty exhibition, which opened at the weekend.
“It’s a bit like a rose, but more like an orchid,” said Deiuri, a Croatian sommelier, as he pressed his nose to the glass. “I’d say it’s more earthy, muddy, stony,” his girlfriend said. Her T-shirt was emblazoned with the words Believe in Love. “It smells a bit like grass after the rain, old grass, hay.”
The scent’s power of seduction notwithstanding, the show appears almost overnight to have taken audiences by storm.
Three fragrances – rose, coriander and sage – were created for what museum officials are calling a first important exhibition on antiquity based on scent.
The archaeological experiment required 18 months of research, both in and outside the laboratory, said Korres, the Greek natural cosmetic firm tasked with reviving the “primordial, one-dimensional” perfumes.
To remain loyal to the ingredients and methods of their ancient forebears, chemists followed ancient scripts. Linear B tablets used to document palace transactions during the Mycenaean Period – inscriptions known as the earliest preserved form of written Greek – were decoded for guidelines.

The Greek countryside was scoured for plants; one vital ingredient, described as a “wild green”, was found on the remote Cycladic isle of Amorgos. And the works of Theophrastus, the father of botany, were studied closely for techniques of aromatic oil production.

“We were also helped by Dioskourides, the pharmacist of ancient times who described how ingredients were used and processed,” said Lena Korres, co-founder of the company that led the research.
“There were modern scientists, too, who revealed some of the secrets of ancient [perfumes]. But basically, going by ancient sources, and trying to mimic them step-by-step, we got here. As Greek scientists it was a magic journey
to create the fragrances of our ancestors.”

The scents are among 340 artefacts the museum has put on display for an exhibition that has Aphrodite, the goddess of love, beauty and desire, as its centrepiece. Works of art range from jewellery to gold ear-picks and quotidian pots and pans. Many are miniature masterpieces.

Lagogianni said her idea to revive the scents was born of the significant role fragrances had in antiquity. As symbol of eternal love and beauty, Aphrodite was bathed in sweet-smelling oils when she emerged from the sea.
“She taught us beauty’s secrets and one of them was the importance of sweet-smelling fragrances,” she said.
Curators are hoping the exhibition, which is expected to run until the end of 2019, will survive the test of time.
“It’s clear the ancients had really good taste,” said Deiuri, sitting on the museum’s steps after taking in the display. “And if something is beautiful, it is beautiful. It isn’t subject to time.” 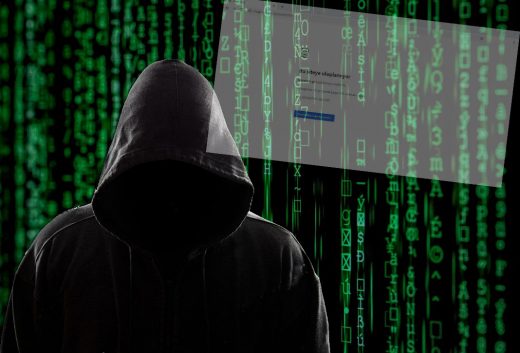 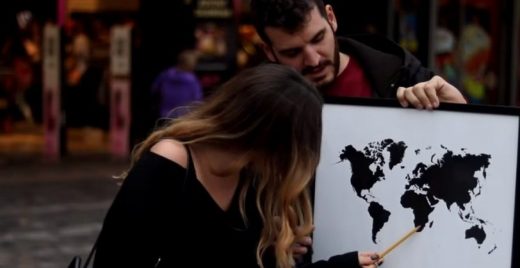 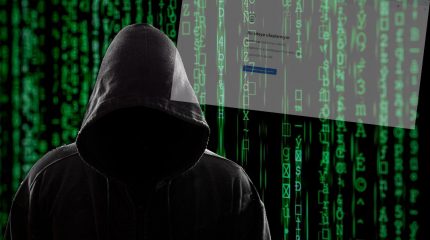