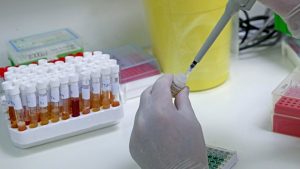 The SAIPEM 12000 drilling ship from Italian energy company ENI is preparing to depart the “Supa” target in sea block 3 of the Cyprus Exclusive Economic Zone and sail for Morocco.

Even though so far no official decision has been made by the company to leave the region, where it has remained for the past 12 days, waiting in vain for Turkey to lift its sea blockade, ENI is more than certain to announce its departure from the area withn the next few days and scrap its plans to drill in the area.

The cost of the Saipem 12000 staying in the Cypriot EEZ without drilling is estimated at 300,000 euros per day, which is considered prohibitive for the company to cancel its planned drilling in Morocco on 8 March.

Cypriot President Anastasiades will be chairing a meeting in a short while in an effort to examine the options available and the possible next steps in light of Turkey’s aggression, especially following the renewal of the Navtex. So far the luckewarm and indifferent reactions by the international community on Turkey’s provocative stance in the area has left Nicosia frustrated. 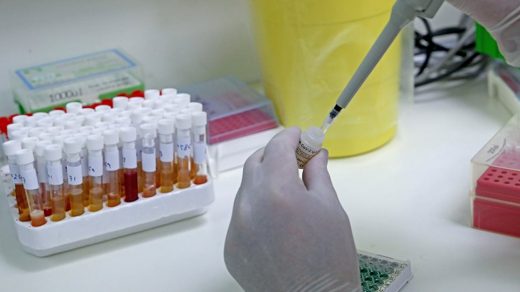 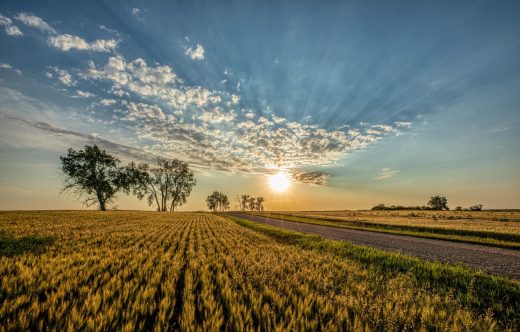