Moody’s on Tuesday referred to an improvement in recession-battered Greece’s credit profile, while at the same time cautioning over the country’s high public debt – in echoing the IMF’s stance – and “uncertainties” regarding what it termed the “effective implementation of reforms”, a concern often expressed by European creditors, especially Germany.
The full Moody’s text reads:
“Greece’s credit metrics are on an improving trend, with economic growth turning positive and the public finances on a more solid footing than in the past. The successful conclusion of the second review of Greece’s third external support programme brings much needed liquidity into the economy and improves the outlook for investment inflows. At the same time, however, Greece’s credit profile remains constrained by a very high level of public debt, a weak banking sector and uncertainties regarding the effective implementation of reforms, Moody’s Investors Service said in a report today.
The annual update, “Government of Greece – Caa2 Positive, Annual Credit Analysis”, is now available on www.moodys.com. Moody’s subscribers can access this report via the link at the end of this press release. The research is an update to the markets and does not constitute a rating action.
“The recent upgrade and positive outlook on Greece’s sovereign rating reflect our view that the prospects for a successful conclusion of Greece’s third adjustment programme have improved,” said Kathrin Muehlbronner, a Moody’s Senior Vice President and the report’s author.
“The government’s ability to legislate a large number of structural reform measures indicates greater stability and a receding of political risks.”
That said, the Greek authorities still need to effectively implement the measures that it legislated, so as to improve the economy’s medium to long term growth prospects. In the short term, Moody’s will monitor reforms to accelerate the disposal of non-performing exposures in the banking sector as well as the sale of state-owned assets.
In contrast, Moody’s believes that the Greek government will manage to attain substantial primary surpluses this year and next, given the fiscal measures implemented as part of the external support programme.
While it is too early to conclude that the Greek economy has definitely turned the corner, Moody’s expects to see positive growth this year, after three years of stagnation and a cumulative loss in output of more than 27% since the onset of Greece’s crisis. For 2017, Moody’s expects real GDP growth of 1.5%, accelerating to 2% next year. The key drivers of growth will likely be investment, pushed by EU funding, and somewhat stronger private consumption on the back of an improving labour market.
Also, fiscal policy will not be a drag on growth as it had been in previous years.
Moody’s expects Greece’s debt burden to stabilise this year and start declining slowly from next year onwards, reaching 176% of GDP in 2018.
The debt trajectory remains highly sensitive to lower growth and weaker-than-targeted fiscal performance. On the positive side, Greece benefits from low interest rates and long maturities on its debt, given the prevalence of debt owed to the official sector.
Greece’s sovereign rating could be upgraded further if there was clear evidence that the economy was on a sustained and reasonably strong growth path, associated with solid implementation of agreed reforms, including measures to address asset quality problems in the banking sector.
Agreement by Greece’s official sector creditors to implement further debt relief which makes Greece’s debt burden more sustainable over the medium to long-term would also be positive, provided there remained broad support for the fiscal and other conditions associated with such relief.
Downward rating pressure would emerge if there are signs that the Greek authorities’ willingness to implement the programme wanes or a renewed period of political uncertainty hampers the economic recovery and leads to a material deviation from the fiscal targets.” 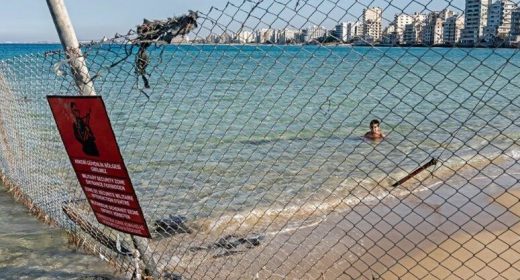 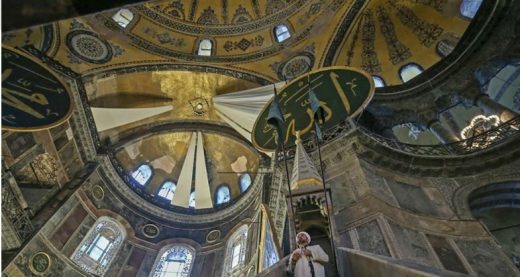 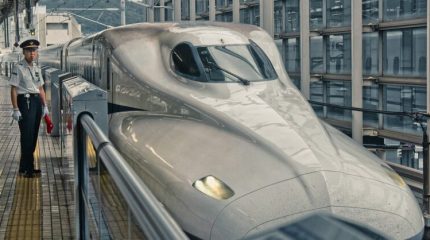 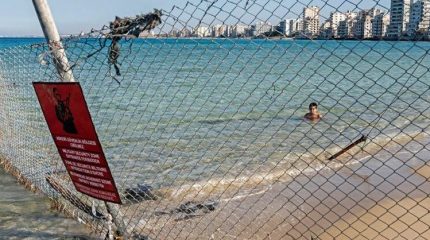