European stocks are ignoring the butchery we experienced in the US equity which was triggered with FANG stock. This was mainly on the back of two key fundamental reasons. Firstly, the central banks around the globe tightening their screws on the liquidity taps. Finally, in some circumstances, such as the US, the instability in the economic data is being confused with transitory weakness. The NASDAQ index has lost its thunder and given that it was mainly tech sector which usually outperformed other sectors, the fear of matter going ugly is pushing investors to cash in their profits, according to scoop.

No Colour Injected By BOJ, It Remains on Autopilot
Kurado stayed away from da Vinci painting brush and did not add any colour. The Bank of Japan kept its monetary policy on autopilot today. The bank is under pressure to follow the path of the ECB and the Fed, given the sheer size of its balance sheet. However, for now, they decided to keep everything unchanged. The bank still wants to see more improvement in private consumption and they think this is not the time to shift ground- at least for now. The policy balance rate was maintained at -0.1% and it could still expand its purchases up to 80 trillion yen.
Traders kept the Japanese yen on their sell list. The high of 112.07 is under their target while the support is at 108.93 which is the monthly low.

Sterling May Have Another Stab At Its Resistance
The sterling rebounded as investors reacted to the new hawkish member’s decision in the MPC committee members. The three hawkish members reason that it is about time that the BOE should start normalising the interest rate. Inflation has strapped the consumer spending and the retail data was horrible. The governor of the Bank of England is facing more and more uncertainty and it would be equivalent of a catastrophe if he rushes into any hasty decision. In other words, the BOE’s interest rate hike day is not in this year’s calendar. Investors would remain quick in taking the profit off the table if we continue to fail the resistance of 1.2820. Failing to break the resistance of 1.2820 would confirm the downward bias.
Back in the UK, Theresa May is still trying to put all the broken pieces together and forming a coalition with Northern DUP party remains on top of the bucket list. The deal she is brokering with the DUP party could include that the UK would not be required to stay in the EU single market which means that she is trying to establish a more stronger position in a relative perspective before she ignites the negotiation process next week.

No Greek Summer Theatre
Over in Europe, the thoughts of Greek saga not derailing the markets further is the silver line which we could see. Lately, summer has been associated with a rough and tough battle between lenders and creditors. However, to save everyone trouble, the EU and the IMF decided not to put the theatre camp up and actually addressed the issue in a timely fashion.
Oil Traders Reacted to IEA Forecast
After touching the seven-month low, the black gold is finding some strength as bargain hunters think it may be the time to dip their toe. The IEA statement in which they confirmed that OPEC’s rival will produce more oil than the demand and growth in the next year would keep investors cautious. The statement was a hint to OPEC that they need to cut their production more to balance the market or sit with US shale producers to have a joint agreement towards the oil supply.
Tesco Beats Sales Estimates
Tesco has surprised investors today by maintaining its resistance in raising prices which boosted its sales growth to the strongest level which is not seen in nearly seven years. The company has cut corners in reducing its cost but battled hard in not raising prices which is the key element to keep the tills ringing. It is an encouraging sing that their domestic same store surged by 2.3 percent in the face of rising inflation. The discount supermarkets such as Aldi and Lidl would keep the competition harsh in luring customers who are facing stagnant wages. It is important to keep in mind that investors are not going to keep jumping in buying the stock blindfolded because discounters are in much better position still and investors would continuously need assurance that Tesco could continue to resurge its growth. 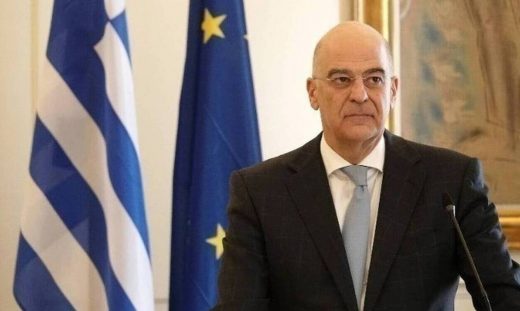 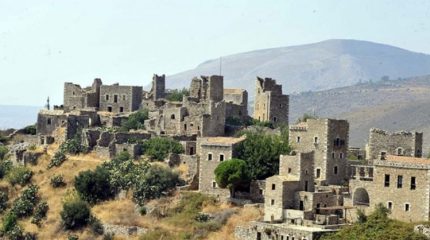