In an interview with the Times of Israel, former Israeli Defense Minister Moshe Ya’alon accused Turkish Prime Minister Recep Tayyip Erdogan of “intentionally Islamicizing Europe” by flooding it with Muslim immigrants, both from Turkey and elsewhere.

Ya’alon, who has declared his intention to run for prime minister in the next election, described Erdogan as the leader of the Muslim Brotherhood, which is competing with Shiite Iran and Sunni Saudi Arabia to achieve global dominance.

He said Erdogan’s strategy involved pushing refugees and migrants from the Middle East into Europe, through such tactics as subsidizing travel through Turkey to points west. He recalled a Greek official telling him about a Moroccan who somehow purchased a flight from Morocco to Istanbul for only fifty dollars and then used a rubber boat to reach Greece.

“That was a subsidized flight. Who subsidized it? They’re being pushed to Europe,” Ya’alon charged.
“Erdogan is acting like a leader of the Muslim Brotherhood and he wants to Islamicize Europe. So when the Europeans demanded he stop this stream [of refugees], what did he ask them? To allow Turks to go to Europe without visas. And what did he tell Turks living in Europe three weeks ago? To increase their birth rates! That’s the Islamization of Europe,” he told the Times of Israel.

Ya’alon quoted Erdogan accurately. While campaigning for the ultimately successful referendum which dramatically increased his powers, Erdogan spoke to Turkish immigrants living in Europe during a speech he delivered in Turkey. His advice was: “Go live in better neighborhoods. Drive the best cars. Live in the best houses. Make not three, but five children. Because you are the future of Europe. That will be the best response to the injustices against you.”
Reporting on his comments, the New York Times observed that he was not the only “authoritarian leader of a Muslim country to suggest that birthrates could alter the demographics of the West,” and census data suggests it is possible.

Erdogan made these remarks at a time when he was also accusing European leaders of “Nazism” for refusing to allow his ministers to organize pro-Erdogan rallies in European cities, so the Turkish president could not be described as an advocate of assimilation. On the contrary, Ya’alon said Turkey is financing mosques and Islamic cultural centers with the express purpose of alienating Muslim immigrants from Western culture, so Erdogan can extend his hegemonic ambitions to Europe.

In January 2016, Ya’alon said the Islamic State has “enjoyed Turkish money for oil for a very, very long period of time,” accused Turkey of allowing jihadis to travel between Syria and Europe, and said Turkey was hosting “external terrorist brokers” for Hamas.

In March 2017, after launching his bid for Prime Minister, Ya’alon said Erdogan seeks to establish a “neo-Ottoman Empire using the Muslim Brotherhood technology, not just within Turkey.” On that occasion, he also offered his vision of Erdogan and the Brotherhood as one of three hegemonic Muslim powers seeking to fill the power vacuum created by President Barack Obama’s foreign policy.

Ya’alon was strongly critical of current Israeli Prime Minister Benjamin Netanyahu in many respects but praised him for standing firm on most security issues and refusing to be intimidated by the Obama administration. He generally approved of President Trump’s shifts away from Obama policy, particularly his view of Iran as “the core of the problem in the Middle East, and not as part of the solution.” However, he expressed grave doubt that Trump would be any more successful at brokering an Israeli-Palestinian peace than his predecessors.
In another interview granted to i24 News on Monday, Ya’alon expanded on his criticism of the Obama policy with respect to Iran.

“In a way, because of certain mistakes by the former U.S. administration which demonstrated weakness, they succeeded in gaining hegemony not just in Tehran but in Iraq vis-a-vis the Shia government, in Damascus by supporting Bashar al-Assad, in Beirut vis-a-vis Hezbollah, and nowadays in Sanaa in Yemen as well,” he said, sizing up the current state of Iranian ambitions.

Ya’alon did, however, find some value in the U.S. nuclear deal with Iran, saying it gave Israel a “delay for a short while, for no more than a decade” in preparing for the prospect of a nuclear Iran. 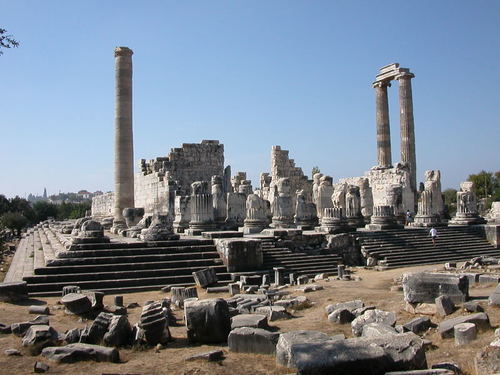 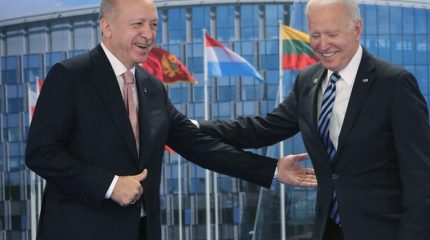 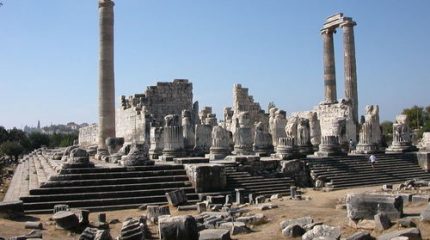