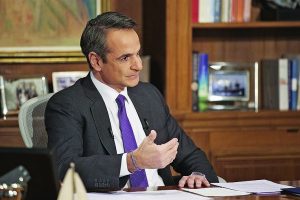 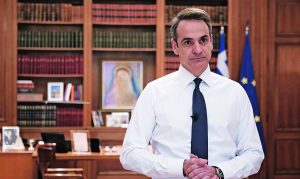 PM Tsipras: “Leaving euro was not and is not a progressive plan”

“Greece leaving the euro was not and is not a progressive plan” argue Prime Minister Alexis Tsipras during his Thursday evening speech at his party conference. The PM added that the Left has a “historic duty” to help Greece overcome the crisis while keeping society alive.

PM Tsipras said the second bailout program review will conclude on time and will be less difficult than the first one. “At the same time, the measures for debt relief will be set. At the same time, we’ll be included in the [ECB’s]quantitative easing [program]. There’s no ‘we’ll see.At the same time’” he underlined.

“An exit, especially after five years of plundering of a quarter of our national wealth would mean an additional and immediate plundering” he further elaborated, adding that poorer social classes would lose their bank deposits. This, he argued, is not a ‘left plan’, but rather than of Wolfgang Schäuble.

Commenting on the first program review, the prime minister said it was essentially complete in May, but formally concluded on Tuesday, and now it was turn for Greece’s creditor to keep their part of the bargain and offer debt relief. “The July agreement is clear. And as we keep it defying the cost, we also expect and demand our partners to respect it too”. The government will enter talks on the second program review with the most powerful and non-negotiable weapon, the European acquis, which aims to support employment and restore collective labor agreements.

In relation to the controversial television licensing tender, the PM said the government intervened “after 27 years of willful lawlessness” and that the auction of four broadcasting licenses is a significant milestone for the country’s political system. “For the first time it sets the conditions to smash the vested interests that afflicted the country for many years and is one of the main reasons behind the crisis and the bankruptcy” Tsipras told his audience, adding that the battle against corruption and the old political and media status quo will not be simple and easy.
Later on in his speech, the SYRIZA leader spoke about his government’s aims, which include escalating the fight against large and medium-scale tax evasion that has resulted in “permanent hemorrhage for the Greek economy” and “huge inequalities and played a very crucial role in the intensity of the crisis in the country”.

The Prime Minister stressed that the coalition government wants to rebuild the social state destroyed by the previous governments. Looking into the future, the leader of SYRIZA said the government is forming a five-year program of economic and social restructuring which will complete in 2021.

“Until then, we aspire to have achieved a series of specific and measurable redistribution, development and social protection objectives, so that by the end of the five years we will have succeeded in reducing unemployment in our country by at least 10%” he said. 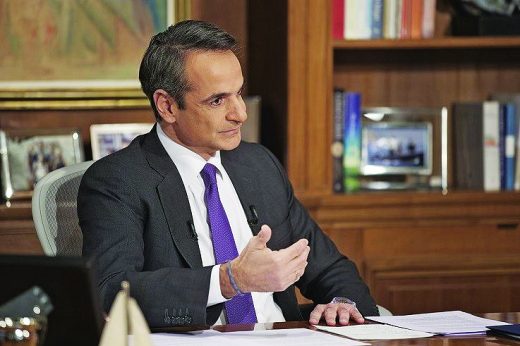 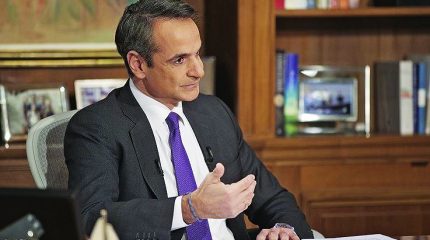