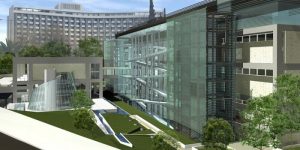 Greek authorities face a range of problems in dealing with the refugee crisis, Immigration Policy Minister Yiannis Mouzalas admitted in comments to Parliament on Friday while calling on opposition parties to back the government’s efforts to tackle the crisis.

“It is true that we overburdened certain municipalities,” Mouzalas said, conceding that northern Greece has borne a large share of the burden.

“We didn’t succeed with Elliniko,” he said, referring to a state-run facility in southern Athens, adding that on the islands “there is a problem.”

“Islanders are struggling to deal with overpopulation,” he said, referring to thousands of migrants in crowded camps.

Transferring all migrants to the mainland could undermine a deal between the European Union and Turkey to curb human smuggling in the Aegean.

As regards the continuing influx of migrants from Turkey, Mouzalas said its composition has changed. “Now between 70 and 80 percent are migrants while before it was refugees,” he said, referring to economic migrants as compared to refugees who merit international protection.

On Monday, Mouzalas is to join Prime Minister Alexis Tsipras for talks on the refugee crisis with a particular focus on Lesvos, where facilities are particularly overcrowded. 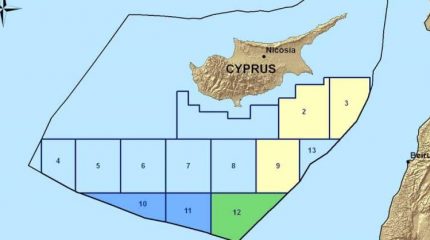