The referendum turnout was 71.8% – with more than 30 million people voting – the highest turnout at a UK election since 1992.

London and Scotland voted strongly to stay in the EU but the remain vote was undermined by poor results in the north of England.

The pound fell to its lowest level against the dollar since 1985 as the markets reacted to the results. Labour’s Shadow chancellor John McDonnell said the Bank of England may have to intervene to shore up the pound, which lost 3% within moments of the first result showing a strong result for Leave in Sunderland and fell as much as 6.5% against the euro.

Wales and the majority of England outside London voted in large numbers for Brexit.

UKIP leader Nigel Farage – who has campaigned for the past 20 years for Britain to leave the EU – told supporters “this will be a victory for ordinary people, for decent people”. Mr Farage – who predicted a Remain win at the start of the night after polls suggested that would happen – said Thursday 23 June would “go down in history as our independence day”. He called on Prime Minister David Cameron, who called the referendum but campaigned passionately for a Remain vote, to quit “immediately”.

A Labour source said: “If we vote to leave, Cameron should seriously consider his position.” But pro-Leave Conservatives including Boris Johnson and Michael Gove have signed a letter to Mr Cameron urging him to stay on whatever the result.

Labour former Europe Minister Keith Vaz told the BBC the British people had voted with their “emotions” and rejected the advice of experts who had warned about the economic impact of leaving the EU. He said the EU should call an emergency summit to deal with the aftermath of the vote, which he described as “catastrophic for our country, for the rest of Europe and for the rest of the world”.

Scotland’s First Minister Nicola Sturgeon has said that the EU vote “makes clear that the people of Scotland see their future as part of the European Union” after all 32 local authority areas returned majorities for Remain.

In light of the vote results, a number of entities have expressed a desire for a similar referendum. The Freedom Party in Holland, Sinn Fein in Northern Ireland and Scotland have all called for an EU referendum.

The leader of the far right party in the Netherland, Geert Wilders, has said it is time for the Netherlands to seek the same referendum after the ‘Brexit’ result. According to AFP, he has called for a ‘NEXIT’.

ITV has reported that Sinn Fein says “British government has forfeited any mandate to represent economic or political interests of people in Northern Ireland.”

SNP leader Nicola Sturgeon has said that she sees the future of Scotland in the EU after the result of a ‘Brexit’ was announced.

Even National Front leader Marine Le Pen in France has tweeted in French that it is her country’s turn to seek a referendum.

“The president has been briefed on the incoming returns in the UK referendum, and he will continue to be updated by his team as the situation warrants. We expect the president will have an opportunity to speak to Prime Minister Cameron over the course of the next day, and we will release further comment as soon as appropriate,” a spokesperson from the White House in the US said.

UK Foreign Secretary Philip Hammond has said in statements to ITV that after the result of the referendum the short term instability in the market is the first thing that will be noticed.

He added: “What the country needs now is stability not political turmoil. After the result of a Brexit, The government’s task is to negotiate the best way of doing that.

On economic issues he mentioned that they need to limit the downside.

He closed: “Big questions being asked in countries across the European Union.”

Ireland’s Prime Minister has been reported to be making a statement soon on the referendum result, according to the Financial Times. 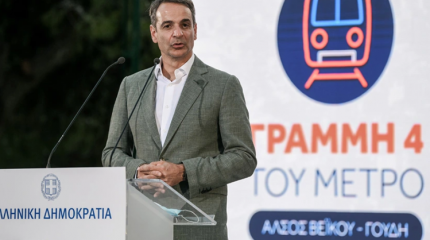 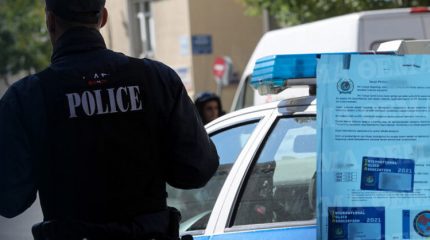