Juncker ‘cautiously optimistic’ on eve of summit on migrant deal

European Commission chief Jean-Claude Juncker said Wednesday he believed the EU could seal a deal with Turkey on curbing its migrant crisis after he held eve-of-summit talks with Cyprus on a major stumbling block.

“I am cautiously optimistic that we will conclude a binding agreement with Turkey,” Juncker said on Twitter, reiterating comments he made to the German financial paper Handelsblatt.

German Chancellor Angela Merkel threw her weight behind the deal, saying it may offer “a real chance” of a solution and vowing the EU would stand firm on human rights.

Divided and desperate, the 28-nation bloc is pinning its hopes on a deal with Turkish President Recep Tayyip Erdogan to end its biggest refugee influx since World War II.

Under the plan, Turkey would seek to stop refugees’ dangerous sea journeys and take back illegal migrants from Greece. For each Syrian it accepts, it would send one to the European Union in a more orderly redistribution programme.

The proposed deal would offer Turkey the carrot of eased access to the visa-free Schengen zone and an acceleration of EU accession talks.

EU leaders are set to discuss the scheme on Thursday before they are joined by Turkish Prime Minister Ahmet Davutoglu on Friday. But the initiative faces heavy fire on several fronts.

Many critics have voiced unease over human rights concerns in Turkey, over its arrests of journalists and academics and an intensifying military campaign against Kurdish separatists.

France has warned against attempts by Turkey to strongarm Europe, and Czech President Milos Zeman charged that Ankara’s request for billions of euros more in EU aid amounted to “blackmail”.

Merkel, addressing the concerns in a speech to the German parliament in Berlin, stressed that no shortcuts would be taken.

Europe would continue to “voice our convictions to Turkey regarding, for instance, the protection of press freedom or the treatment of the Kurds,” Merkel said.

But she also reached out to Turkey, saying she could understand its request for more EU financial aid.

“What Turkey has done for… some 2.7 million refugees can’t be praised highly enough,” she said.

“Europe has not covered itself with glory in how, as a union of 28 members states with 500 million citizens, it has struggled with fairly sharing the burden.”

Sounding a hopeful note, Merkel said the EU summit may “reach an agreement that could give us, for the first time, a real chance at a sustainable and pan-European solution to the refugee crisis.”

But a key stumbling block has been erected by Cyprus, which threatens to veto the plan over its territorial feud with Turkey.

The eastern Mediterranean island has been divided since 1974 when Turkish troops invaded its north in response to an Athens-engineered coup attempt.

Turkey does not recognise the Cypriot government, and Nicosia has blocked six key chapters of Ankara’s negotiations for EU membership since 2009, effectively halting the process. More than 1.2 million people fleeing war and misery flocked to Europe last year, most hoping for new lives in wealthy Germany and Scandinavian countries.

Greece has been the starting point for most of them.

Since the start of 2015, more than a million people, “mostly refugees from Syria, Iraq and Afghanistan,” have crossed into Greece, the UN High Commissioner for Refugees (UNHCR) said on Wednesday.

Since January 1 alone, more than 143,000 people have arrived in Greece.

The flow of people into northern Europe has been halted for now as eastern European countries have effectively shut down the Balkans route with coordinated border closures.

But the result has been a bottleneck of tens of thousands of migrants in Greece.

On Wednesday, Pope Francis blasted governments who closed their doors to the desperate.

“How is it possible that so much suffering can be inflicted on men, women and innocent children?” the pontiff said at his weekly audience in St Peter’s square.

These people “are there, at frontiers because so many doors and so many hearts are closed.”

One question mark hanging over the EU-Turkey deal is whether or not the plan is legal.

Some experts have argued that sending asylum-seekers back en masse to Turkey would breach international law.

European Commission Vice President Frans Timmermans made clear on Wednesday that, in fact, “there can be no blanket returns”.

“Returns can only take place in accordance with the international and EU legal framework,” he said.

Juncker, on Twitter, added: “Every illegal migrant will go through an individual asylum process [and] will always have a right to appeal.” 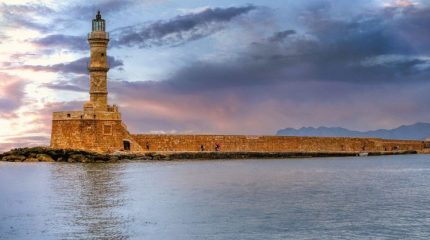 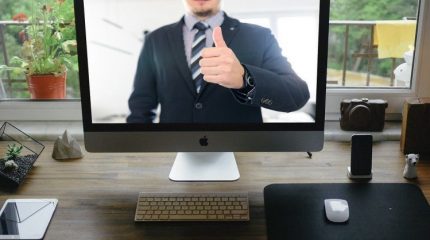